Every once in a while, you come across a certain aesthetic.

A certain way in which things are arranged.

And you can’t help but feel that if only more in the world were “rightly” arranged like that, more would be well in the world. 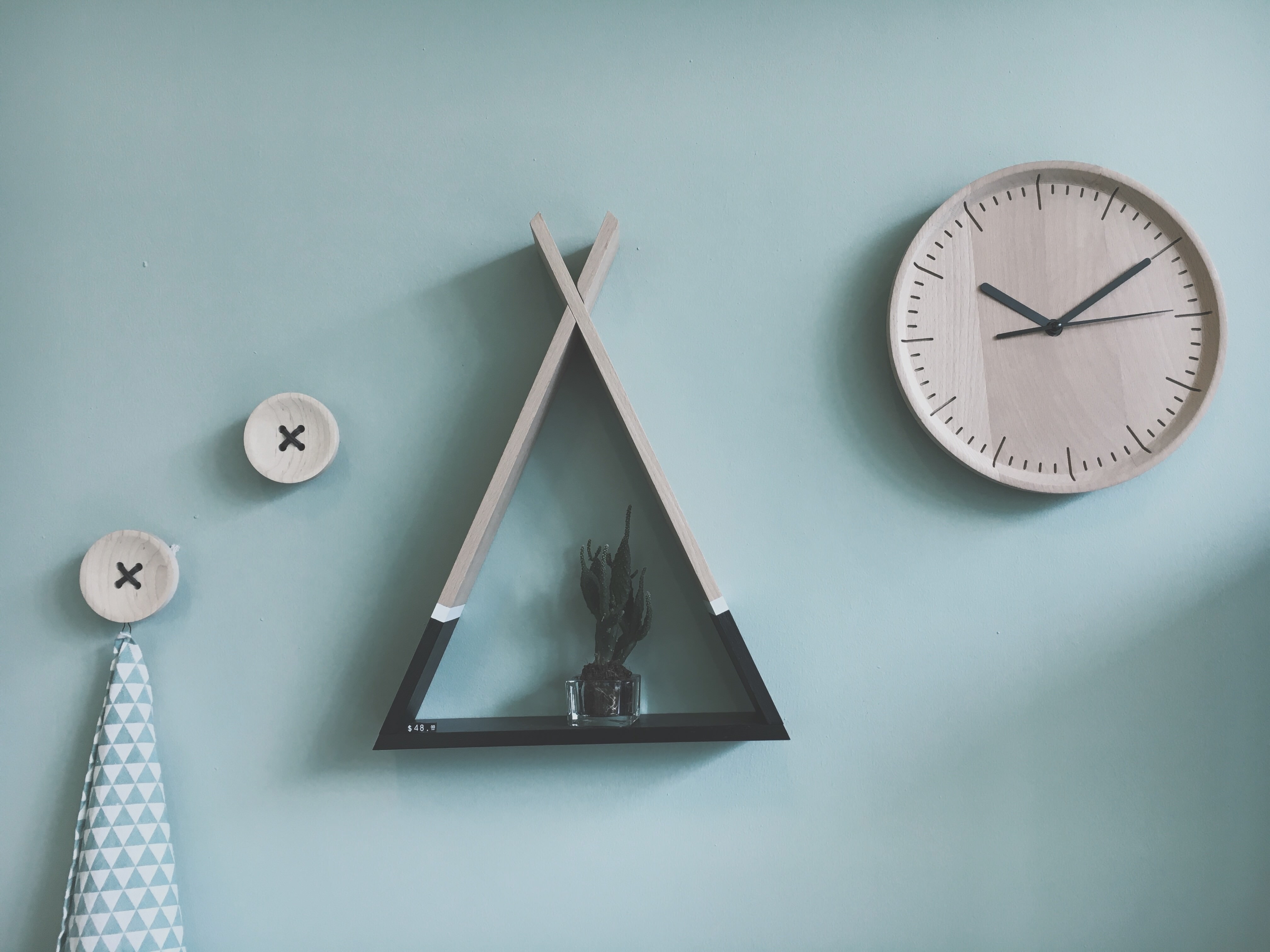 Out of the blue, this song came back to me one day.
For the music therapist who might be working towards meaningful engagement and improving my quality of life in a nursing home one day, don’t forget Stefanie Sun.

On another note, the comrade and I fly to Kyoto today, on a journey to make more memories of beauty and quiet 🙂

So apart from connecting with the inner Self and recharging the soul, what else did I get up to in the 2 weeks without wifi?

Took up an intensive yoga class, ran away from charging waves, lost a lovely turquoise top in the laundry service after wearing it for just 2 days, and took more random pictures of the resident birds and their nests.

Till next time, wonderful abode of peace.

Not the first time, but amazes me everytime.

This time, he/she sat calmly looking at me while the lift took us to the 12th floor.

End of story? He/She eventually stepped into the lift again, and I pressed ‘1’ to take it back to the ground floor.

Someone would have gotten a treat, seeing a cat walk out from a lift..

Shul. A Tibetian word. Meaning: A mark that remains after that which has made it has passed by.
I love words that can be used on the physical, literal, as well as the metaphorical plane.
In so many aspects of life, we see these marks, left behind after that which have made them have passed by. The lingering light after the sun has set. The tears we shed after we say goodbye. The leaves that lie on the ground after they have fallen. That ache in our hearts when we think of nostalgic things. The moments of silence after each breath.

These marks are all around us, surrounding us. And it is such a beautiful feeling to know that all these can be encompassed within a single word: Shul. A mark that remains after that which made it has passed by.

And what of the marks within us? The seeds inside us, the dormant tendencies which shape our personalities and characters, aren’t they marks left behind by our ancestors, culture and traditions, experiences and upbringing? And we ourselves are creating more of such marks, as we interact, create, speak, listen, and leave traces of ourselves, marks which will continue in the form of seeds planted in things and people, even after we have passed.

In that way, I feel this word alludes to the continuity that is Life. The overarching concept of Life which doesn’t end with the expiration of a physical body, for it continue in other forms, in the marks – Shul -we leave after the body which has made them has passed.

Weekend with the Aussie friend a few weeks back.

Spent the night at hers at Manly, and we set off in the morning, taking a ferry from Manly Wharf to Circular Quay.

Pre-concert cuppa. The concert being the free Rising Stars concert at the conservatorium.

The ferry ride back to Manly, where we encountered very entertaining tourists taking videos and pictures… of themselves.

“Is this your cat?” We asked the girl at the pushcart.

“No, someone just left it here while they went to do their shopping and asked me to look after it for awhile.” The salesgirl replied, gesturing to the supermarket behind us.

Why anyone would bring their cat out, on a leash, and leave it at a pushcart with a stranger while they went to do their shopping… Is just beyond comprehension. We had a good perplexing laugh about that.

From a phone message conversation with the brother:
L: Yeah! No point watering the negative seeds within ourselves
J: Yup! No point feeding the lesser wolf in us
L: Hahahaha so many ways to put it
I thought it’s lion?
Lol
J: wolf la
Final verdict: Ok it’s wolf. Haha.
http://zenpencils.com/comic/94-the-two-wolves/
It’s nice to have family to water the positive seeds in me. Miss you, bro!