Today I went out for the first time after the latest new measures were implemented in the country, asking everyone to remain at home as much as possible.

Public parks are one of the few places people are still allowed to visit. They haven’t been shut off… yet.

Everywhere we look, there are reminders that we are living in a totally different and unexpected world.

Everything has changed too fast and too much.

Perhaps its all we can do, to hold on to little moments of physical freedom.

Inhaling the beauty of greenery around us, embracing the expansive blue of the sky, and sighing in quiet joy with the morning shadows. 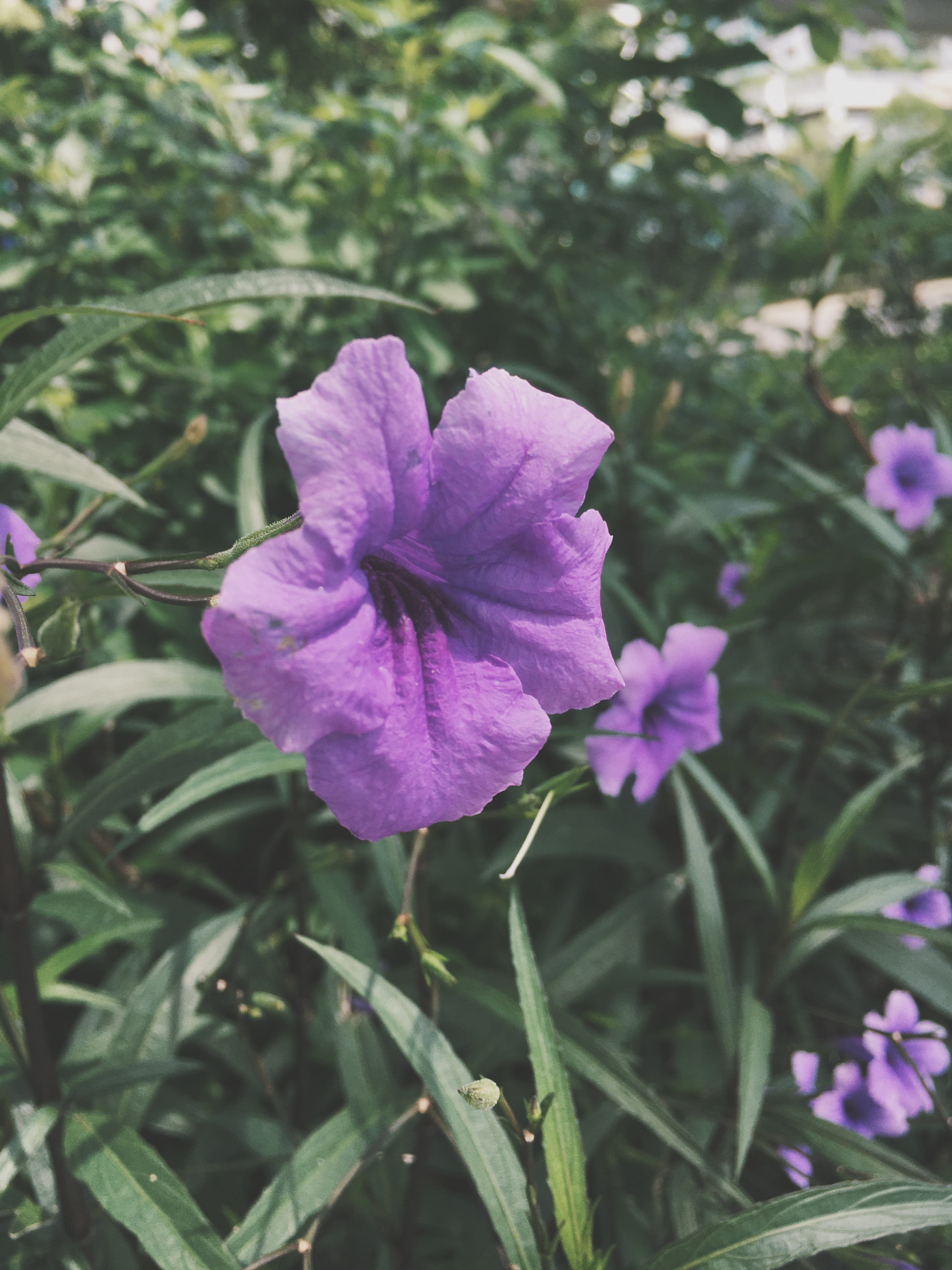 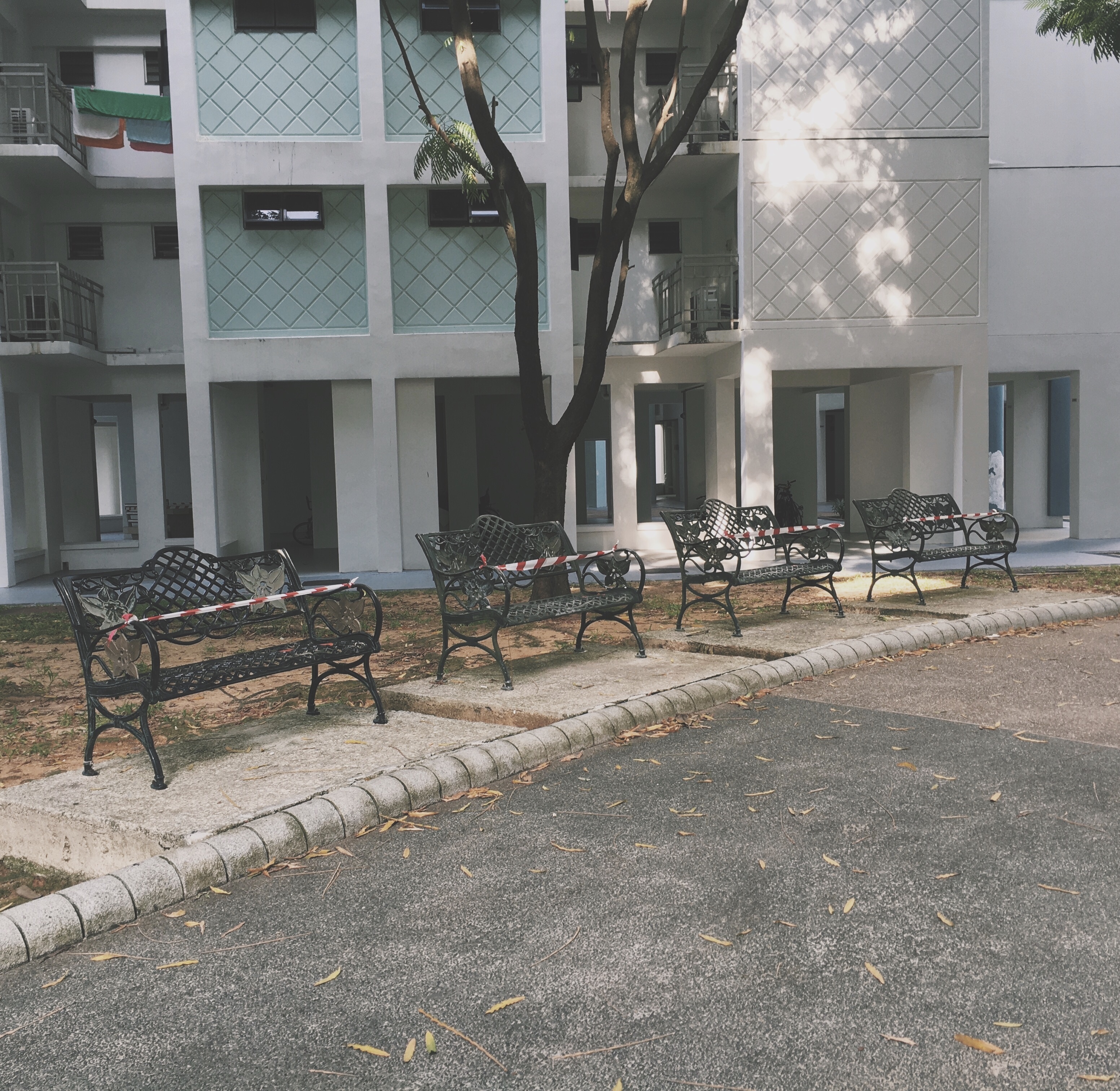 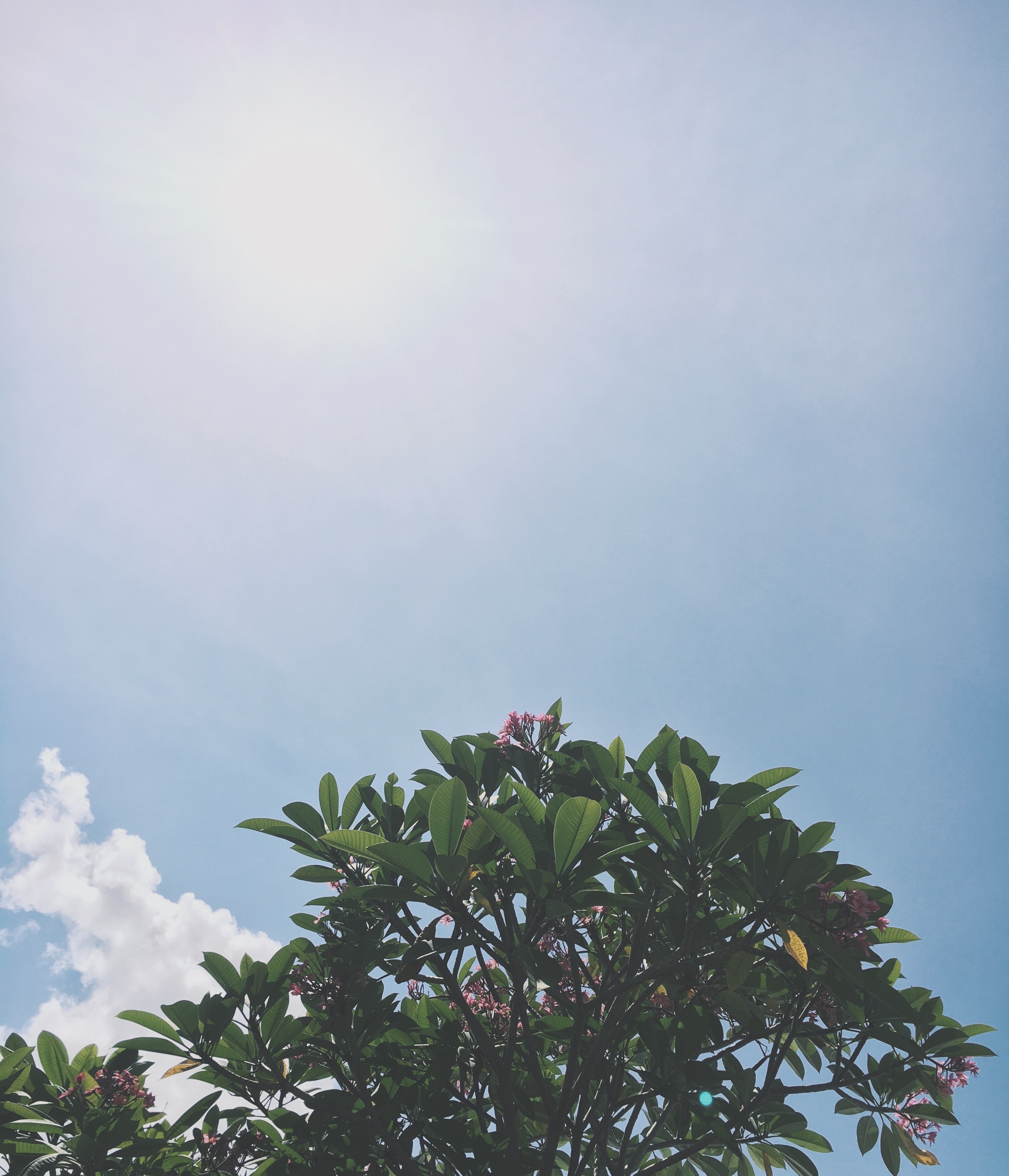 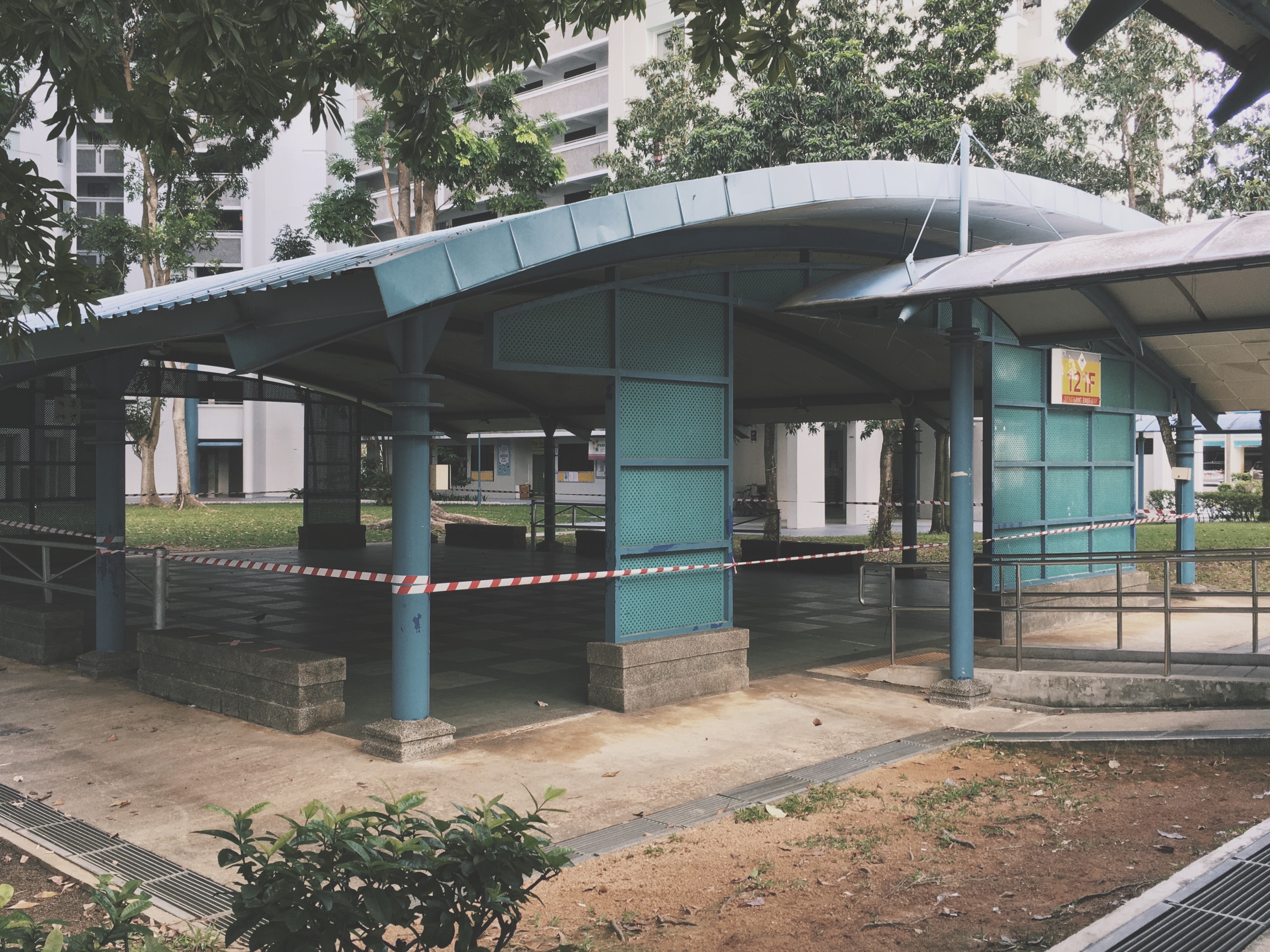 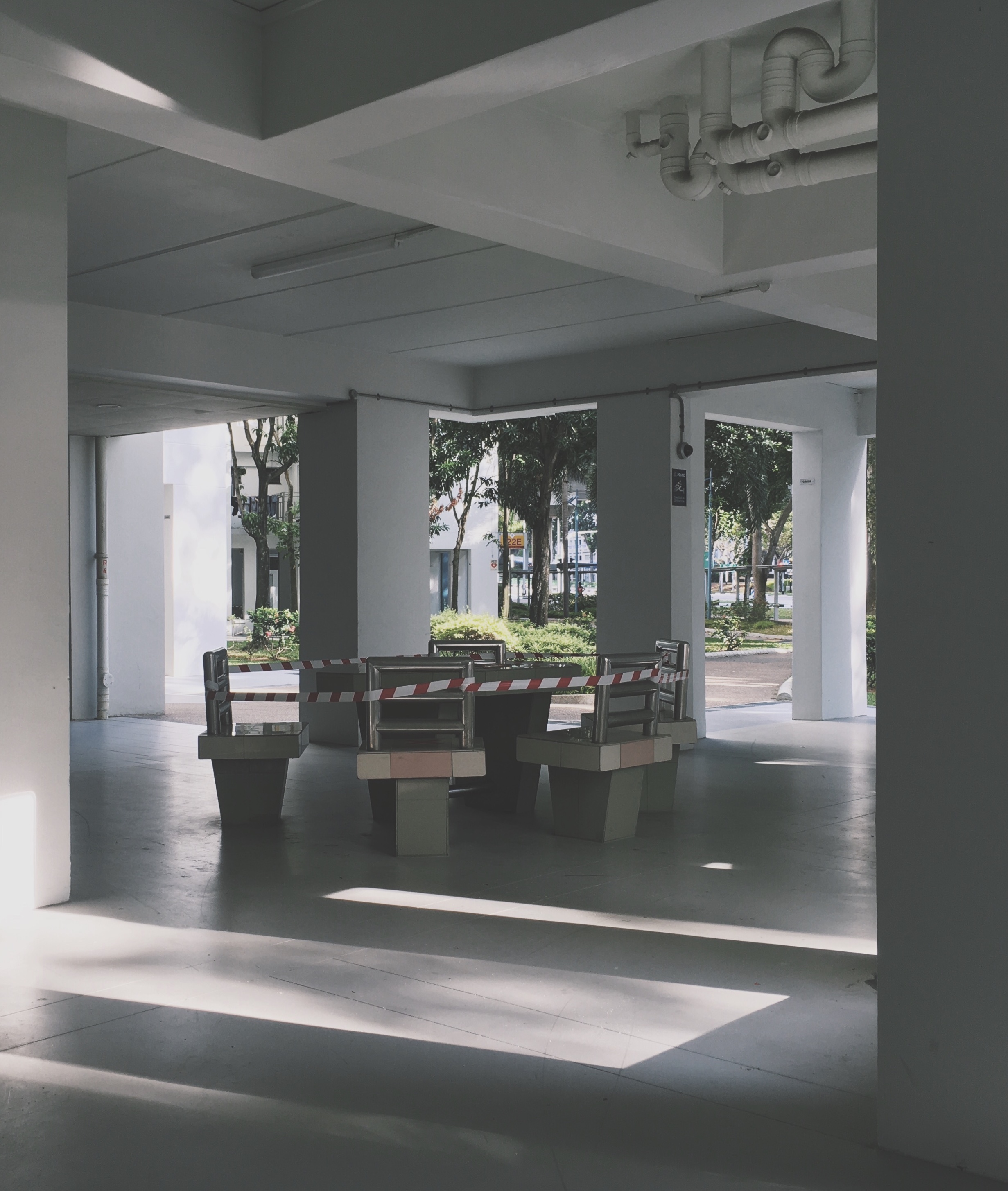 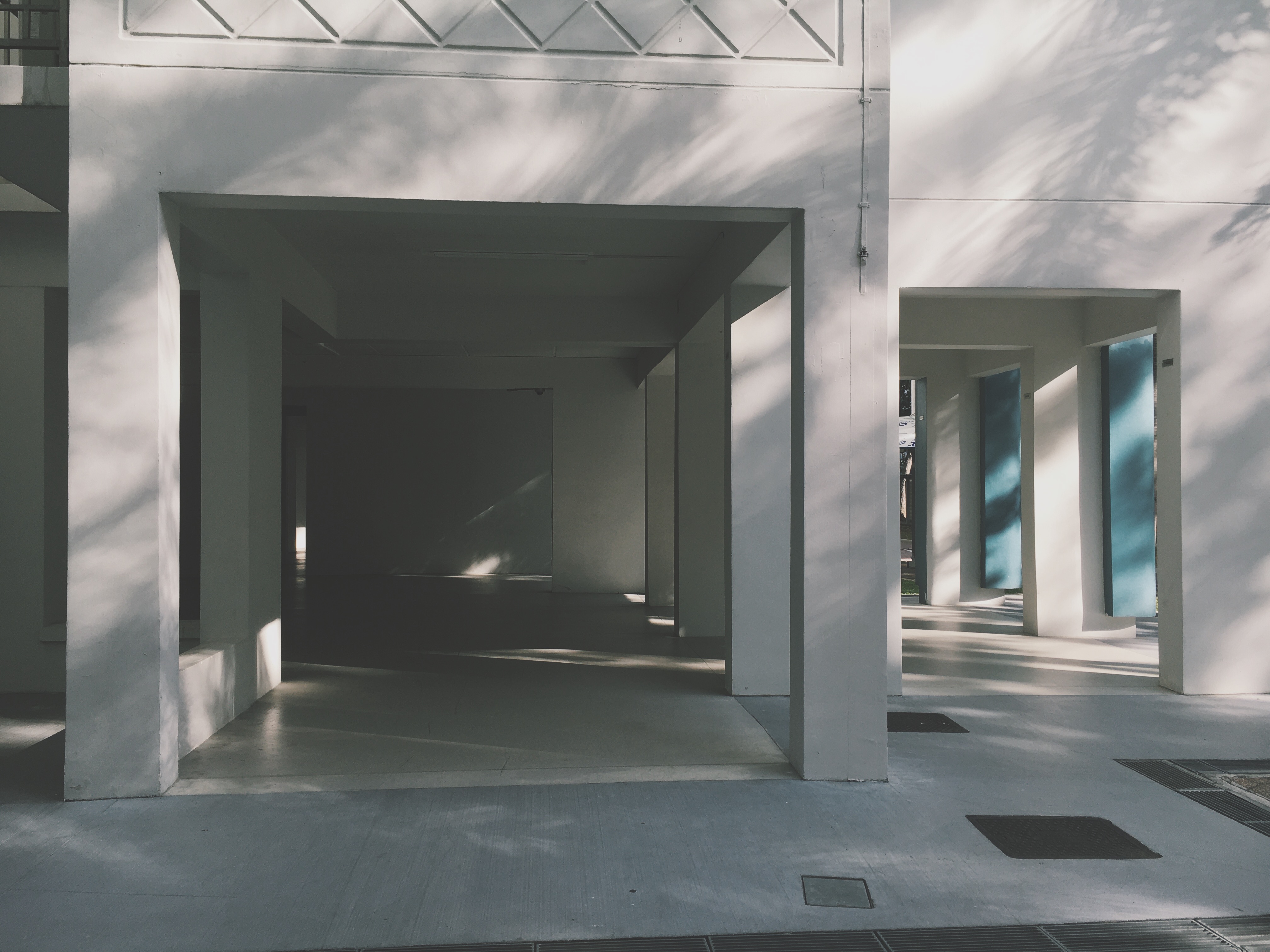 Sitting by the window in my room. 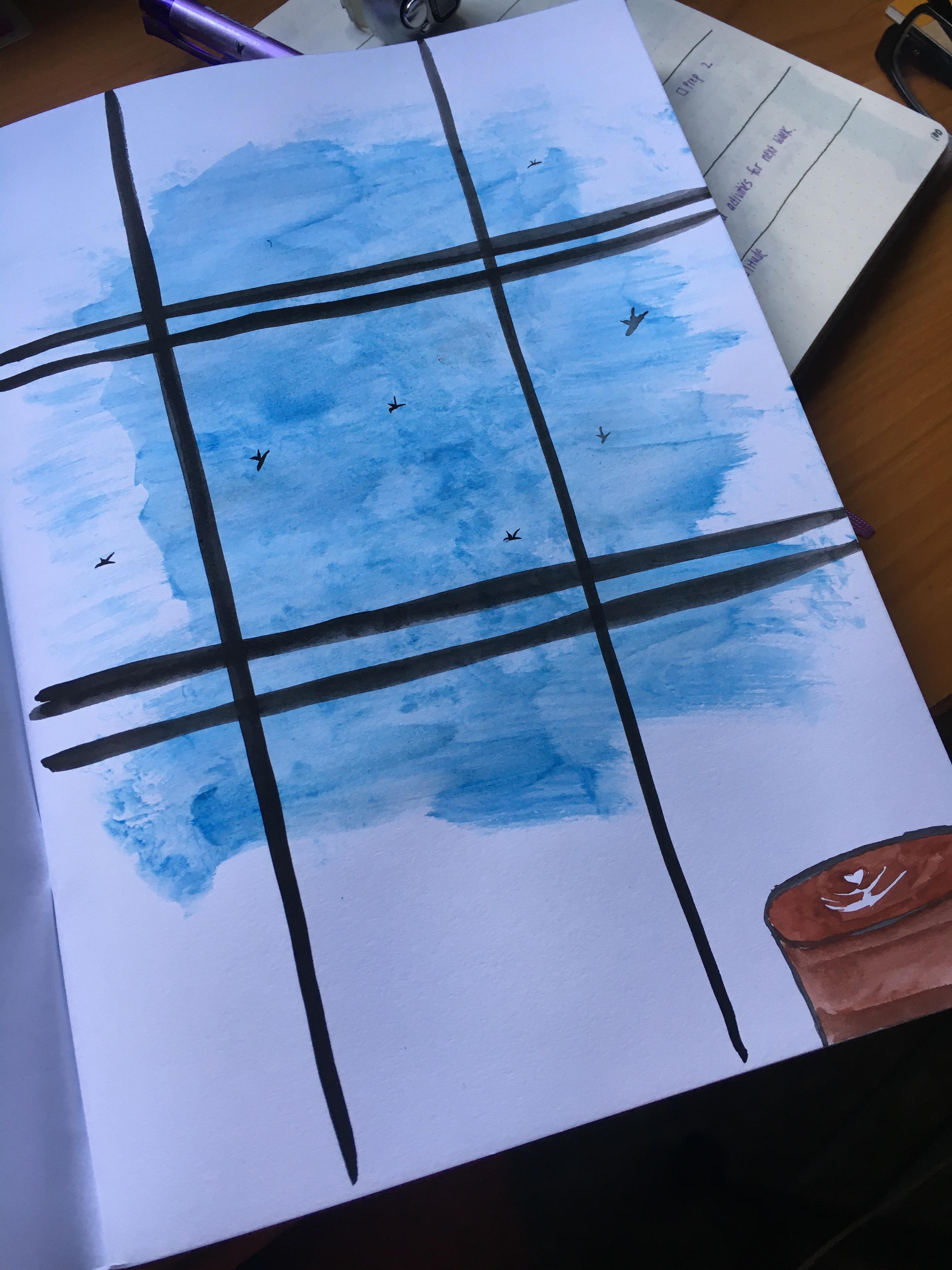 At first it struck me how the window grills look like a cage….

But the comforting cup at the corner reminds me that I am not trapped, I am SAFE.

And it is such a blessing to be safe in this moment.

It is such a blessing to have the blue sky to look at.

It is such a blessing to be able to work from home, and drink coffee in my room, and be able to paint the sky and enjoy the sun even from inside.

There is always something to be grateful for.

Perhaps I need to get used to the idea

That  I don’t always need people to be pleased with me,

For me to be contented with myself.

I don’t always need to hear affirmation and praise,

For me to accept that I have done to the best of my ability.

I also need to understand that doing the right thing,

May not be the most popular thing,

And we will not always be able to please everyone.

A lesson as ageless as time, yet a trap I find myself constantly falling into, day after day.

And the lessons of life continue.

A life can be made, or broken.

A glance can be given, or stolen.

A dream can be fulfilled, or dashed.

A heart can be put to rest.

Made a hospital visit after work today. A student’s father had fallen into a coma, and was admitted in the intensive care unit. When we spoke to him, told him we are teachers from his daughter’s school, that we will take care of her as he recovers, tears oozed out from the corners of his eyes. “He can hear us.” The girl said. She didn’t cry; maybe she had cried enough. Or maybe she doesn’t know what her mother doesn’t want her to know. When she left the room, her mother broke down. Walls of emotion crumbled as she told us how she did not know how to break the news to her 3 children – that their father will need to be taken off life support soon – and whether he survives after that is up to him alone [I admit, my eyes weren’t totally dry at this point].

Somehow, when you see a man that big and strong, lying on a bed like that, reduced to what looks like nothing but a crumpled mass of blankets, it hits you – life is fleeting.

Suddenly, all the things he did – calling teachers to scold them for asking students to buy extra files, refusing to sign financial forms because he did not see the need for excursions to the zoo, complaining that rehearsals for the school’s cultural night were too long – didn’t seem important anymore. Everyone just wanted him to be well.

We spoke to the other family members outside the ward for awhile more before leaving. There was a sense of forced normality in the air. She had brought her homework. We encouraged her to keep coming to school, which she promised to do. But at the back of everyone’s mind, we knew – things could change, in one second.

Lessons of the day: