Even though the period of these measures is supposed to last only a month, I think there’s a part of us that says: “What if?”

What if it lasts more than a month?

What if it becomes a full-blown lockdown?

What if this never ends?

What if we never know “normal” as we once did again?

And so we do what any human being with feelings would do. 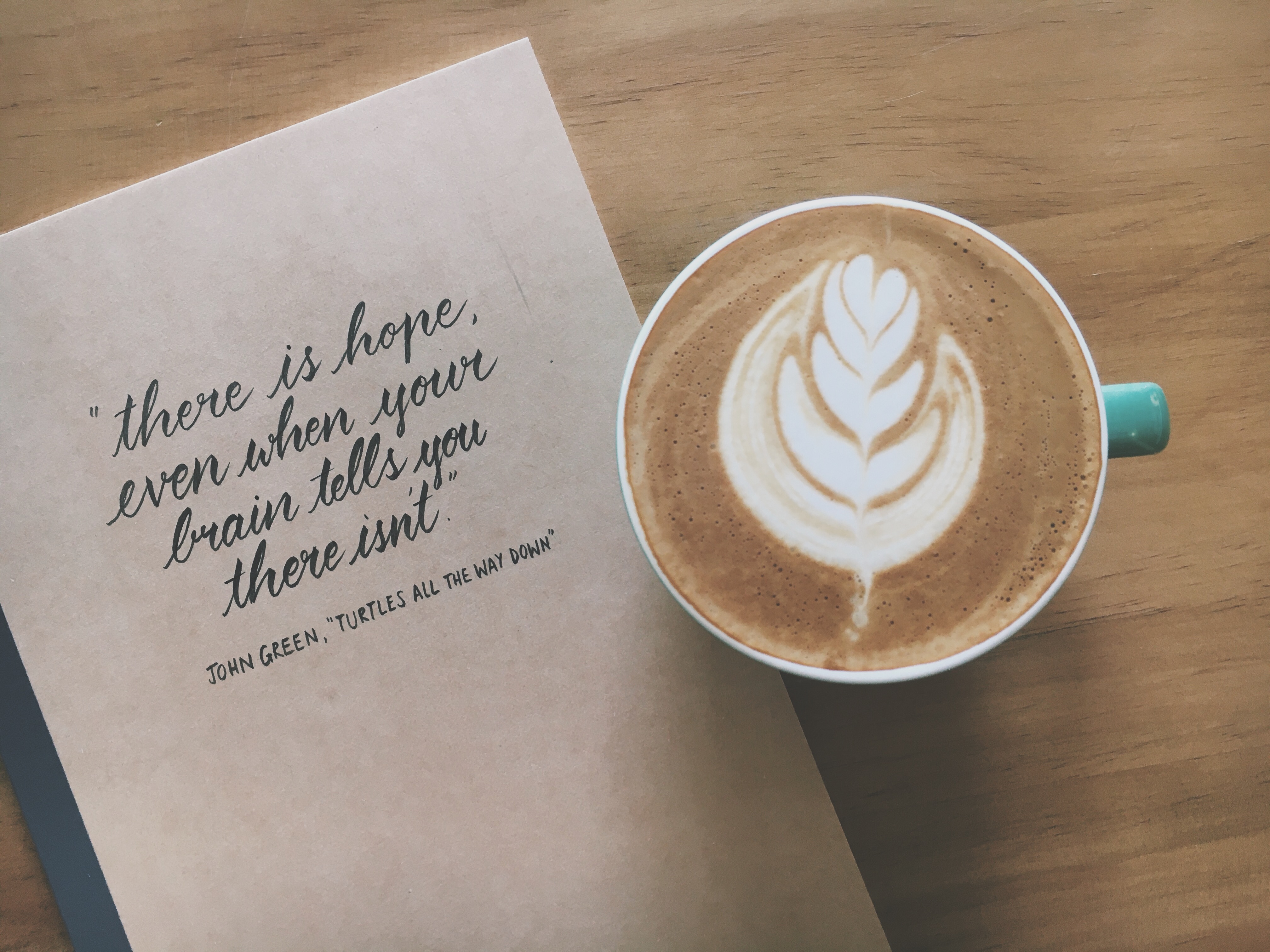 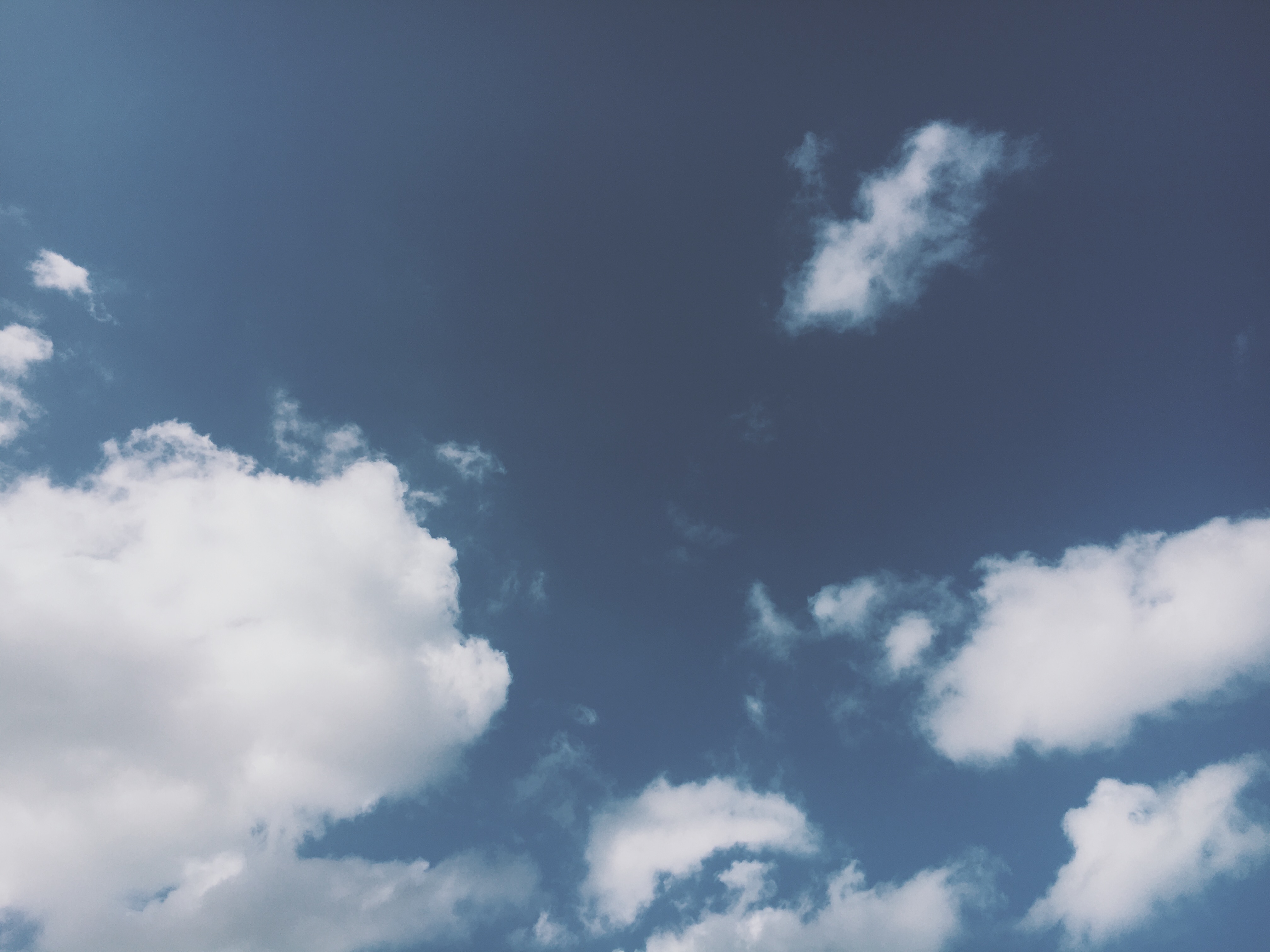 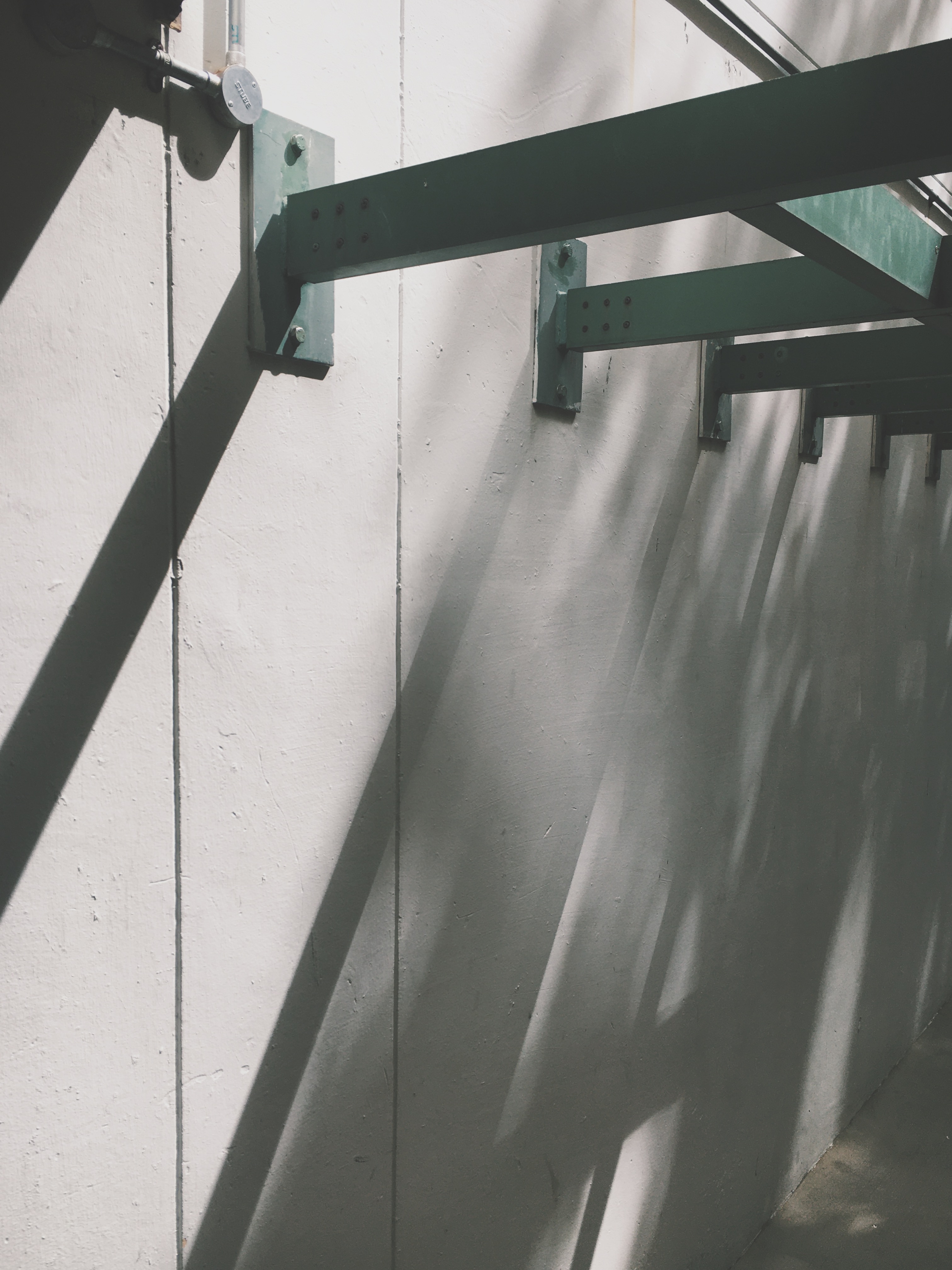 Meeting up with a long-time friend last night after a period of hiatus offered me some new insights and perspectives on being in this world.

I told her that our meetup was very healing for me, for reasons I couldn’t quite articulate in the moment myself. “I don’t know… It just felt healing… on a deeper level.” I replied when she asked how was it healing.

See, in my relationship with myself, I think I am at the stage where I can comfortably switch between roles, act them out accordingly, and give myself time and space to recharge, thereby reconnecting with myself, and maintaining authenticity and a relatively authentic relationship with myself. I may not always want to be outgoing and spontaneous, but if my job requires it I am able to tell myself that there is meaning in doing this, so let’s do it, and most of the time I am able to make peace with the different roles I have to play in daily life.

But, in my relationship with the world, I don’t think I always have this harmony or peace. In fact, there may be times when I might actually resent and blame the world for all my painful, conflicting emotions, my struggles with unworthiness and inferiority and inadequacy. While I can forgive myself for having to act inauthentically at times, I may not always forgive the world, that which has forced me to act in this way and which has imposed these struggles upon me (at least that’s how I see it).

And thus, having friends who represent a facet of that world, showing me that it is possible for at least a small part of that external world to understand, to not judge, to really LISTEN, to validate and see me for who I am, without expecting me to change to meet their expectations…

This longtime friend was just that, and I think that’s why and where I found healing.

About a month back, I made the decision not to go for a fancy (read: hotel, dress up, lucky draw, performances, 10-course meal) staff dinner, making the time instead for myself.

This post is to remind myself – what a good and courageous decision that was. 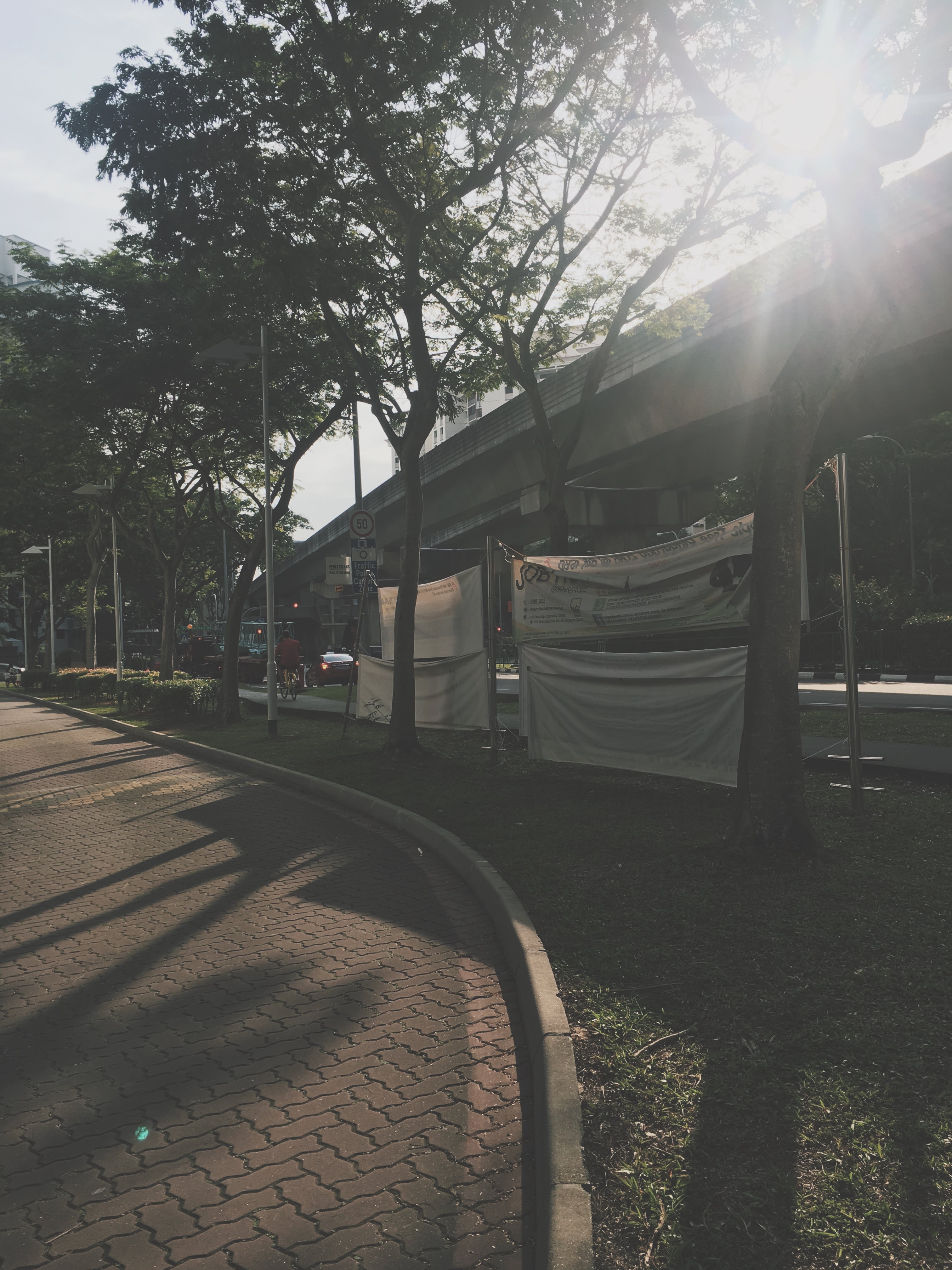 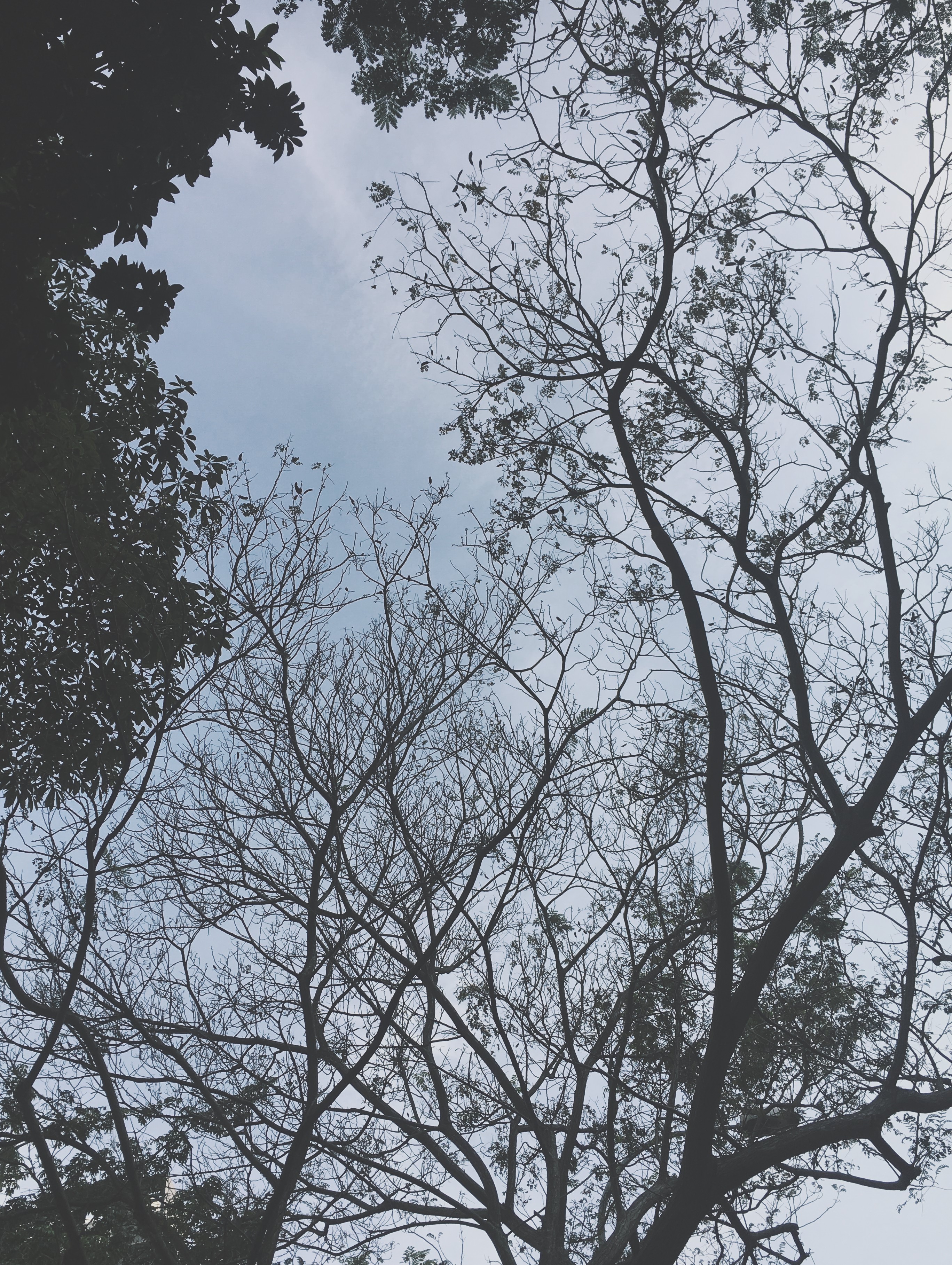 From the one and only Mandela, who certainly had plenty to fear in his life. 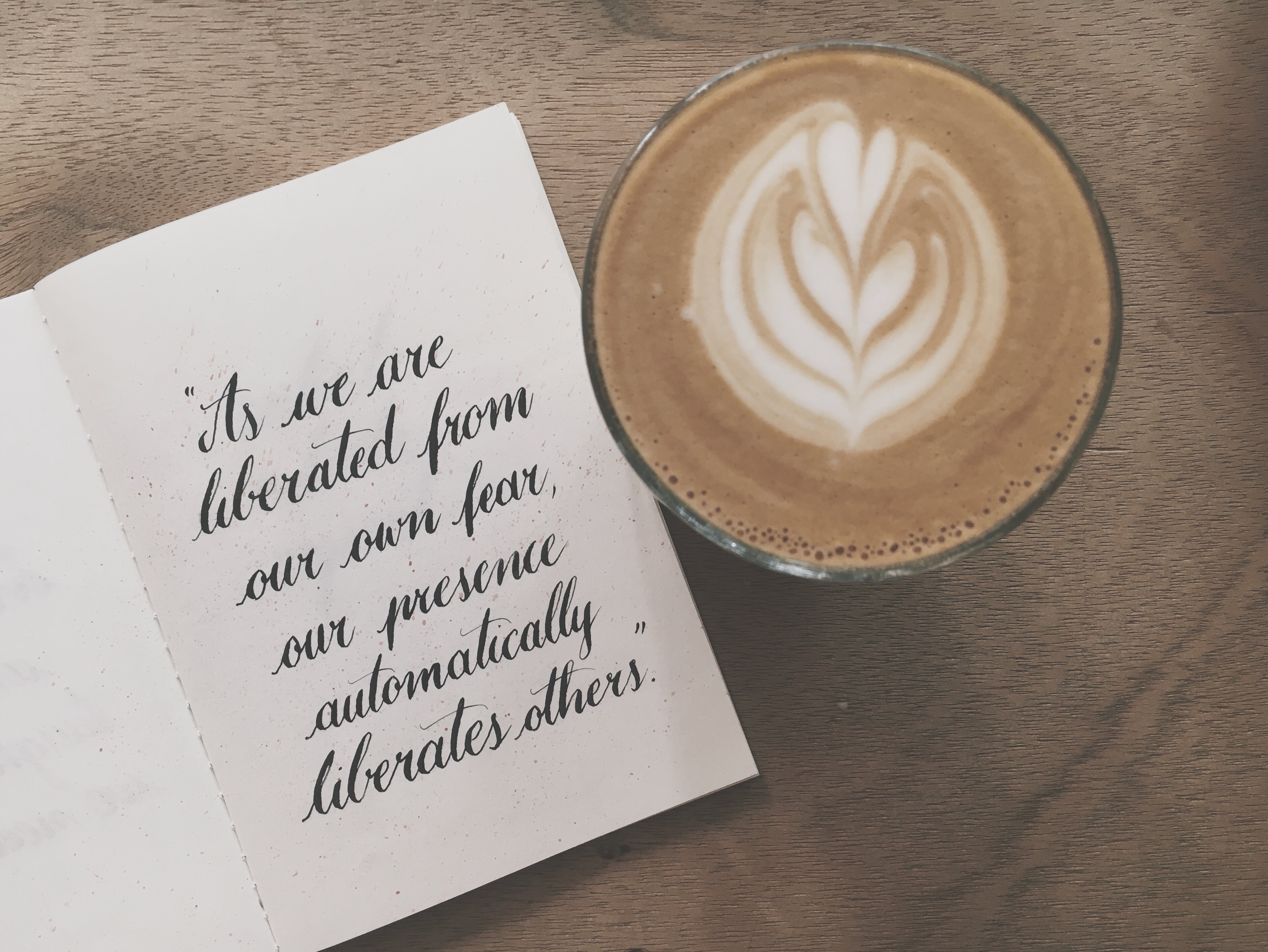 As I reflect on this quote, one particular fear that I’ve always carried around comes to mind: The fear of judgement from others.

In a recent MBCT session, we were asked to write down a possible stress/depression trigger. I wrote:

“When I feel that others are watching and grading the quality of what I do”.

What sort of thoughts run through your mind then?

What happens in your body?

“Tell a trusted friend about it. Pray. Seek validation from myself or from others. Journal about it. Process. Change environment so that I can get a different perspective on the experience (and I usually do, thankfully).”

Are there any old habits of thinking or behaviour that might unwittingly keep you stuck in feelings of depression or stress?

“Replaying the scene in my head, over and over again.”

While I was told that I have pretty good coping mechanisms, it doesn’t change the fact that we will still face plenty of scenarios in life that would make us fearful. Slowly, I see how our way of BEING (being mindful, being aware of our old thought habits which may be unhealthy) can affect the way we DO things, and that in turn might have an effect on how we are SEEN. While changing our behaviour to cater to the approval of others is never a good idea, we ourselves would certainly benefit from a better quality of doing, doing from a place of non-fear.

And who wouldn’t benefit from a presence of non-fear?

Yes, I do sometimes have coffee with other human beings, despite a certain lack of convincing evidence. 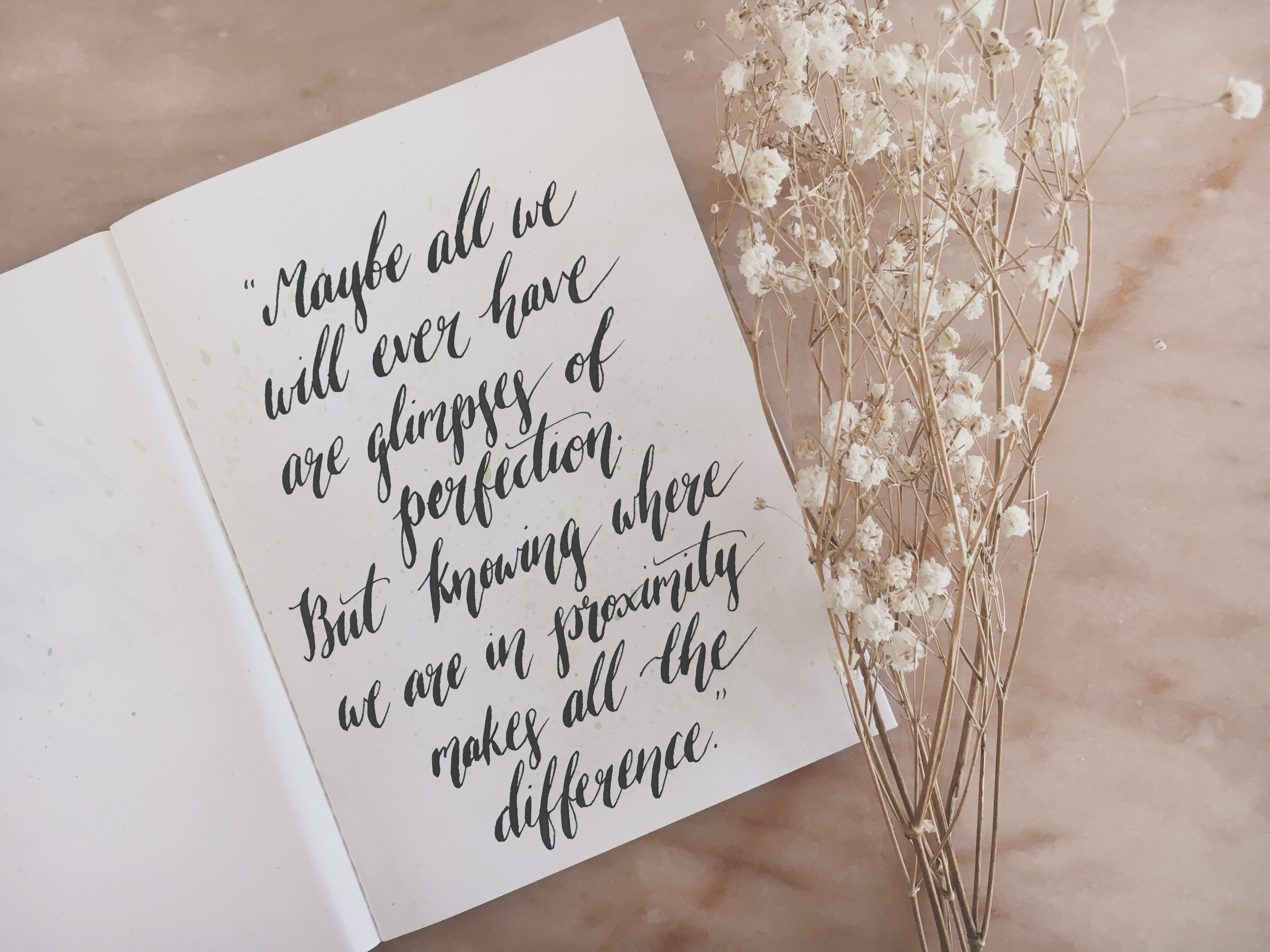 This thought came to me one day, when I was contemplating about my relationship with perfection. How it is my motivation and yet my bane. How it brings me so much pleasure yet suffering.

And I thought: Maybe this is simply the way life is. All we will ever have are glimpses of perfection. To expect Perfection to be a constant state would be the same as a person wanting to live forever. It simply does not happen that way. The roller coaster of Life simply does not function according to such laws.

So yes, all we might ever have, even after endless striving, may just be glimpses of perfection. But knowing that that is ok, that it is normal, might be just the key to contentment and peace within. 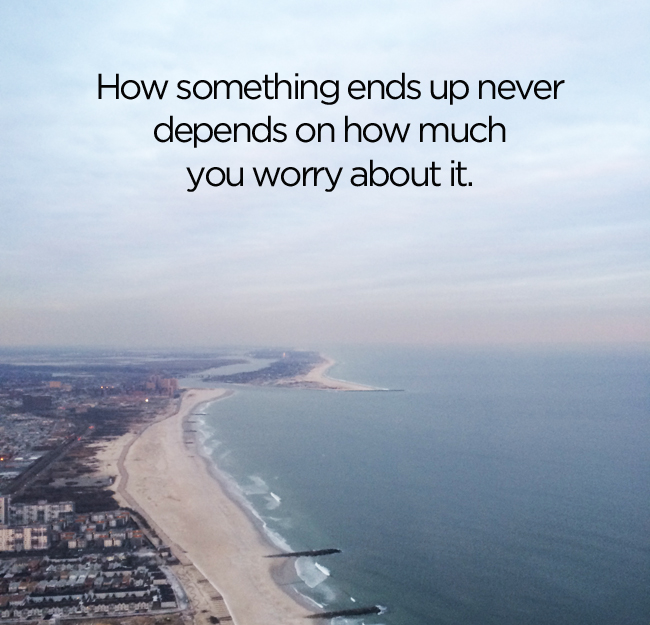 It has always been a see-saw ride of sorts, and recently I’ve felt that the other edge has been, well, having more of an edge. And this quote came at quite the right moment – how something ends up never depends on how much you worry about it.

After a familiar sleepless Sunday night, and a day after in which most of my worries didn’t materialise, or at least weren’t as bad as I thought, I really thought I wanted to stop this worry fest tendency once and for all.

Easier said than done, of course. But I guess this reminder is a good place to start. How something ends up never depends on how much you worry about it.

This year, I celebrate my identity as a non-teacher.

On the Wednesday of the last week of August, as schools around the island closed for half a day to celebrate and honour their teachers, I reflected on my identity of not being one.

I looked at instagram posts by ex-colleagues and friends, sharing their proud moments, their pile of letters and gifts from students, being award titles like “Most Caring” or “Most Inspiring”. I looked at them and I felt a little tug. I could have been one of them. I WAS one of them.

What was that tug? Jealousy? Nostalgia? The longing for something you think you might like but know that you would not want it so much once you have got your hands on it?

Maybe a mixture of all of the above.

I thought about the decision I made to leave a particular system, though I realise now that leaving the system does not necessarily mean leaving the identity completely. So many aspects of who I am now and what I do as a music therapist still manifest from the teacher in me, just in a different context and in a different industry, with different goals and intentions.

And as I told a comrade, “the institution we left has its own system of rewards to get us to do what they want. Because we have opted out of that system, it means that we may not get those rewards, but it also means we are spared from the confines of that system.”

And that is certainly something to celebrate. Because freedom to be who you are and to relate to your authentic personality in what you do is something priceless. Certainly not something you can measure in gifts and awards and letters, no matter how heartfelt and touching and affirming they are.

That said, I was very touched by the call from 2 ex-students. It’s always nice to be remembered.

So… on a day when I would have celebrated (or tried to celebrate) my identity as a teacher, I instead contemplated on who I am, who I want to be. And relished in the freedom of being able to do so.

“That was so hard! You did amazing for what you were given to deal with!”

These words meant a lot to me for 2 main reasons.

After that line was said to me, I felt so touched that the challenging nature of the situation was acknowledged, and I felt myself become more open than ever to take in suggestions for change and improvement. And some of the suggestions given were really good.

Of course I would have accepted the suggestions given anyway. But if not for this line, I don’t think I’d feel as confident about moving on, and might have even internalised some negative messages about myself. Not exactly the most healthy thing.

So today, I am thankful for this lesson in Self-Compassion. May all be well and happy!