“Did you know? She declared that she has a mental health diagnosis.
I’m having second thoughts about having her come in to work here.
What if she can’t take the work? What if she has too many issues?
What if she needs more supervision and that means us taking more time to support her?
Maybe it’s a good thing for us if she doesn’t get the job after all.”

I listened with my heart in my mouth, thankful that we were speaking on the phone and not in person. I felt my heartbeat getting faster. I felt myself wanting to defend… Who, what, I’m not sure. But I felt like I had to defend something.

“I was there too”, I wanted to say. “I still have bad days. I know what’s that like. I don’t think it’s fair that her abilities should be judged just because she declared her diagnosis.”

I ended up only speaking a version of the last line, rather half-heartedly.

“Maybe we shouldn’t be so quick to discriminate… I mean, many people with mental health issues manage really well with medication and stuff like that.. Right?”

The conversation ended, I went home and sank into bed, wiping away tears of shame and anger. The reply I wanted to give, wished I had given, churned on in my head.

“I was there too. I know what that’s like. Don’t be so quick to dismiss or judge people who struggle with mental health issues.

You didn’t know this, and there were times when I just wanted to drop the masks and tell everyone. But I didn’t. Because I was too afraid of comments like the ones you just made.

Did I affect the team negatively, even when I felt that my life wasn’t worth living?

Did I require extra support to do my work, even when I came to work after crying intensely the night before? (And while we’re at this, what’s wrong with providing extra support for someone who may need it?)

Did I create extra work for everyone, even when I believed I was useless and a fraud and had pulled the wool over everyone’s eyes?

Your words are hurtful and shame-inducing because they speak to the darkest parts of me. The parts that tell me I’m not good enough, the parts that I tried so hard to conceal under a facade of efficiency and confidence.

In a way I admire her for declaring, whatever her reasons may be. At least she doesn’t have to hide that part of herself anymore.”

Fear makes me want to hide.

Fear makes me want to curl up in a corner and squeeze my eyes shut.

Fear makes me want to cry.

Fear makes me worry for things I cannot change.

I think I’ve been obsessively cleaning and rearranging things in my room because that seems to be the only thing I can control right now.

It’s just one month, I tell myself.

After one month, things will get better.

You’ve booked a staycation in May (with flexible cancellation dates. Just in case).

You’ll get to meet your friends again and sit in the cafes to have coffee and people watch through window seats. In the meantime, you can still journal at home. You can make art. Music. Read. You have Zoom. And Skype. You can finally do all the online courses you’ve always wanted to do but never had the time for. You’ll have all the downtime you’ve always dreamed off and not have to feel guilty about it! You’re not going to be bored to death. You’ve always been able to find things to do at home. It’s just the mindset of having to stay at home now that’s making you anxious and feeling trapped. And that’s understandable.

It’s ok to feel scared and anxious, AND also remember that we don’t have to panic and that this will pass. We’re in the storm now, knowing that this storm won’t last forever. 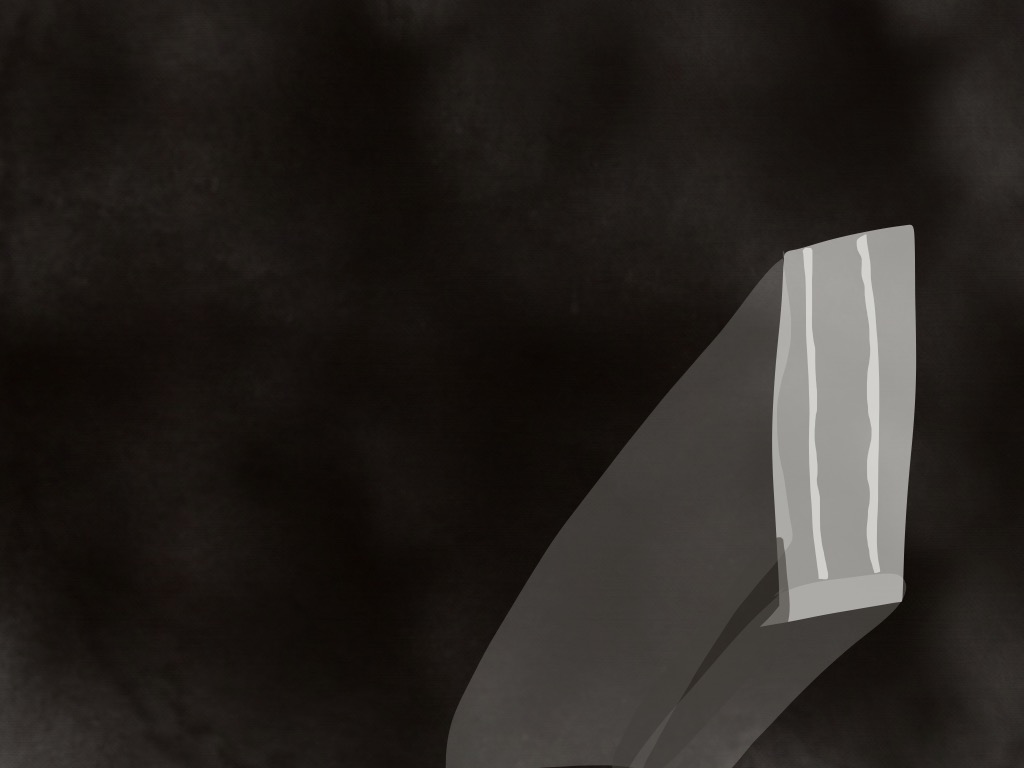 Yet it can sometimes seem really hard to get there.

Not quite there yet, but getting there. 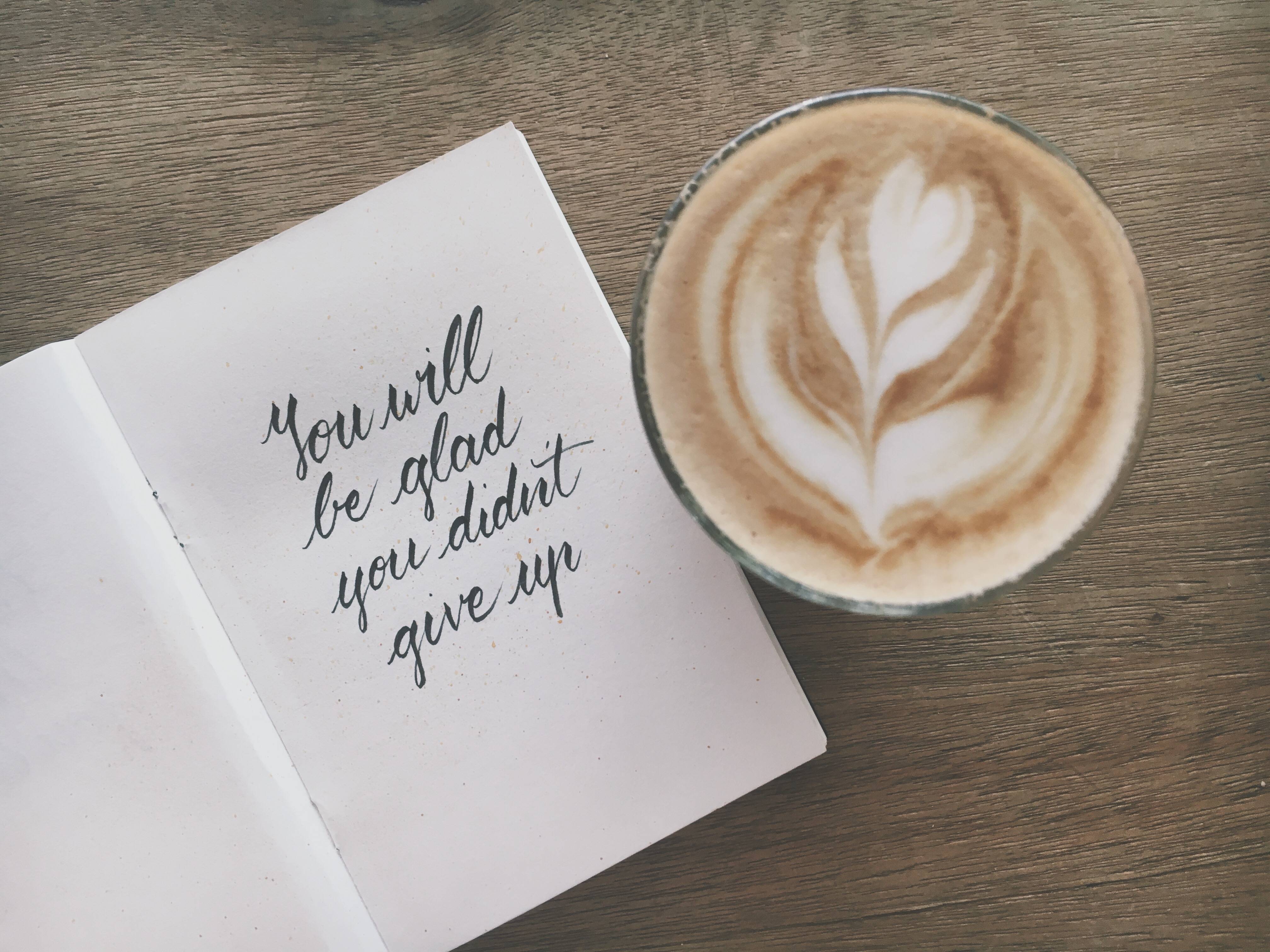 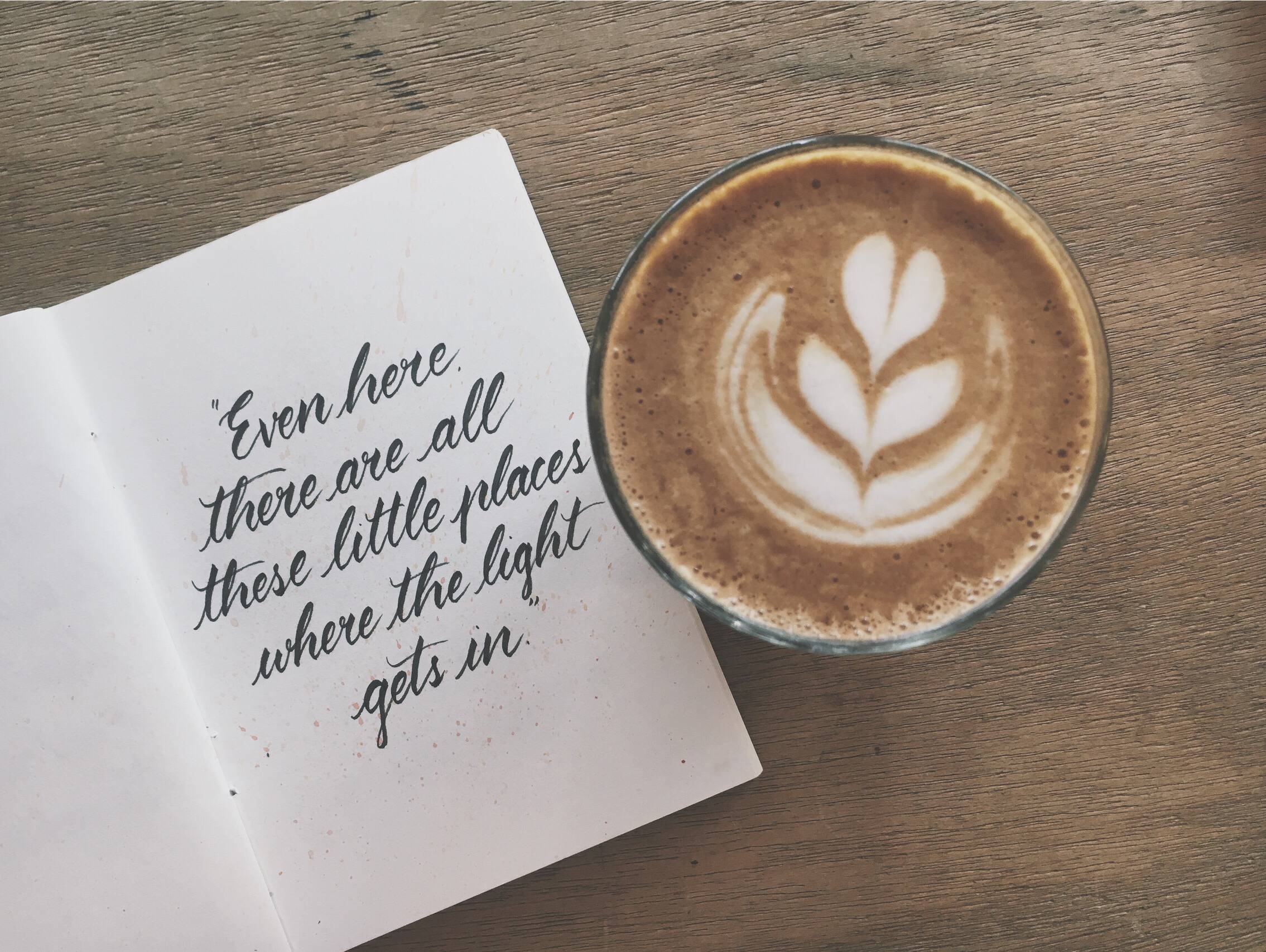 Even here, I see light coming in the form of my supportive and loving family, my patient and caring friends, my meaning-filled and gratitude-filled work.

And I want to always believe that even in the darkness, we can make our own light.

“What makes you think you can help others when you can’t even help yourself?”

Excuse me, voice in my head. I’d like to let you know that I’ve done plenty to help myself. I have asked for help. I have reached out. I have made certain changes to my lifestyle. I’ve been courageous enough to ask for more help. I’ve been working on voices like you, who may have developed at some point in time in my life for some purpose which is no longer relevant and hence does not benefit me anymore.

The fact that we are still on this journey does not mean that I have not done enough.

It might simply mean that the journey is still ongoing, that the process is continuing, that we are truly all works in progress.

If I write enough about it, maybe it will go away.

If I allow enough emotion to spill over, perhaps it will cease to exist.

If I sleep long enough, and feel rested enough, perhaps it will be ok…?

Thick smoke rising in the air.

I get on a bus. It starts moving and we’re driving on a mountain road. Trying to get to safety.

I see buildings above us going up in flames, things inside bursting into flames.

I see objects, debris falling from the dark night sky onto and around the bus I’m in.

Around me I hear voices saying that it’s a natural disaster of sorts which caused the huge fire.

And I think: How could we be having natural disasters in this country?

And after I had woken up and dried the tears and felt my breathing go back to normal, I thought: How could I be having struggles with my mental health?

I accept that I am still learning to accept.