This is why we need friends with cars. So that you can go to ulu cafes in the jungle for tea. 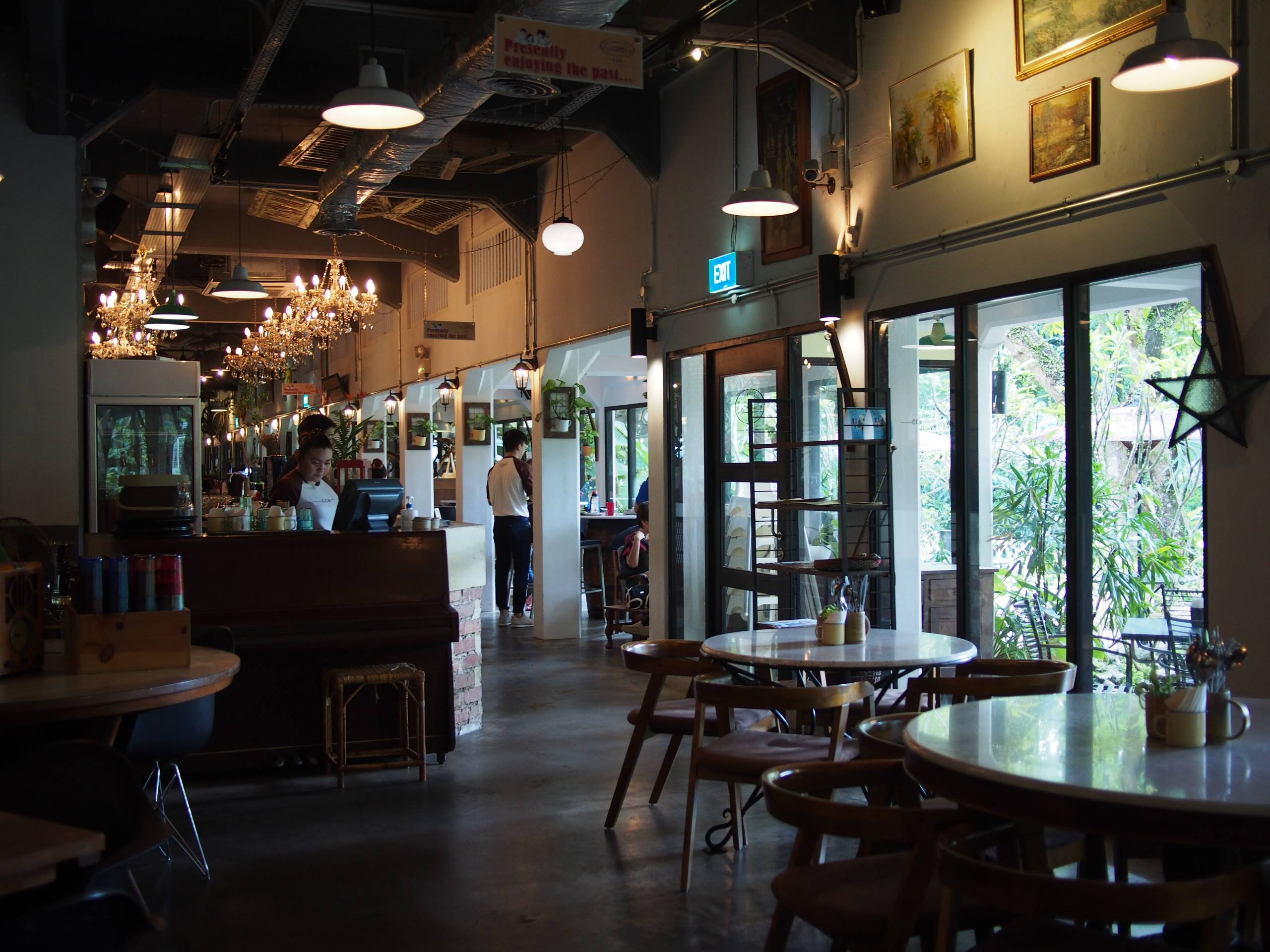 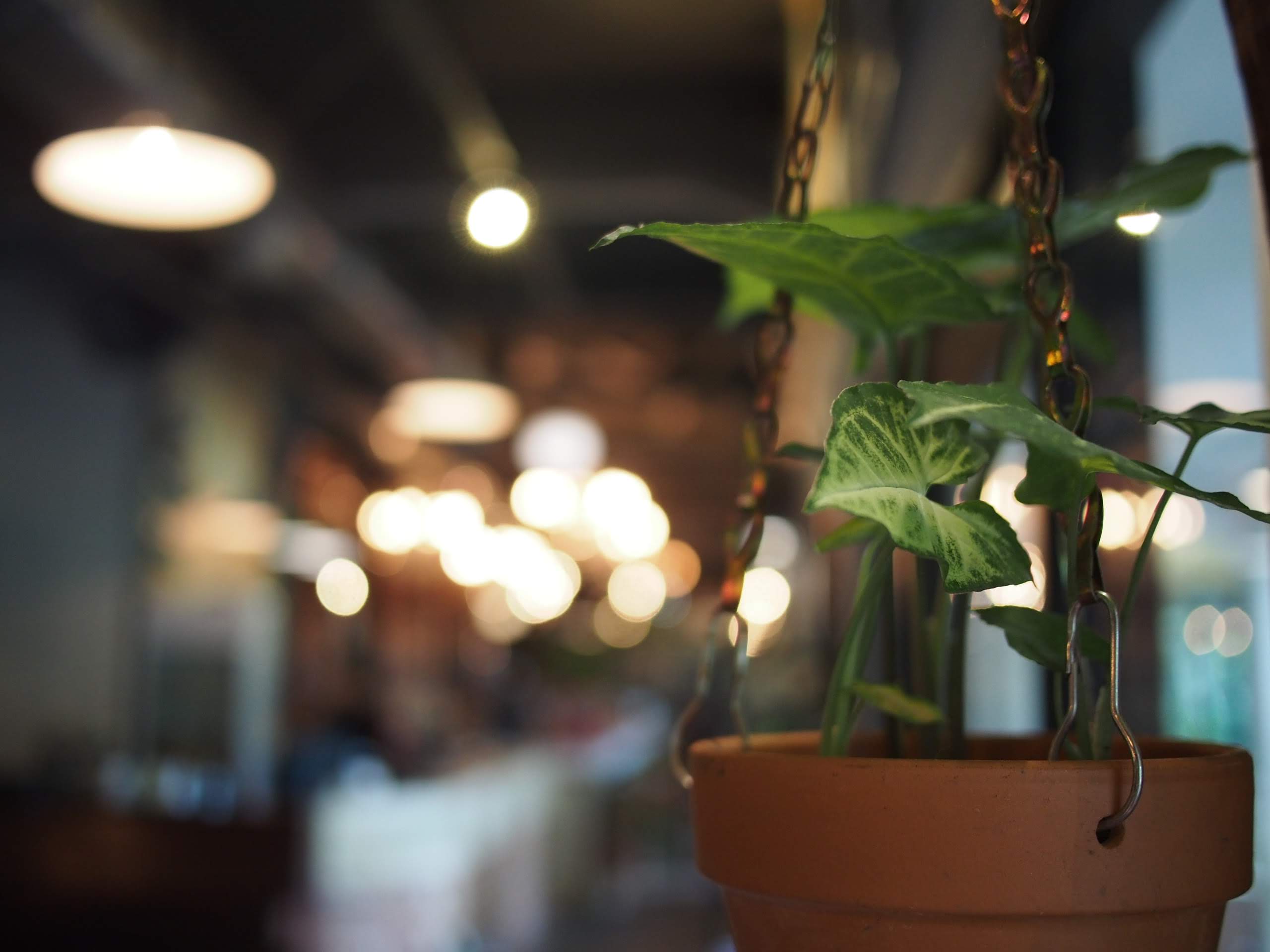 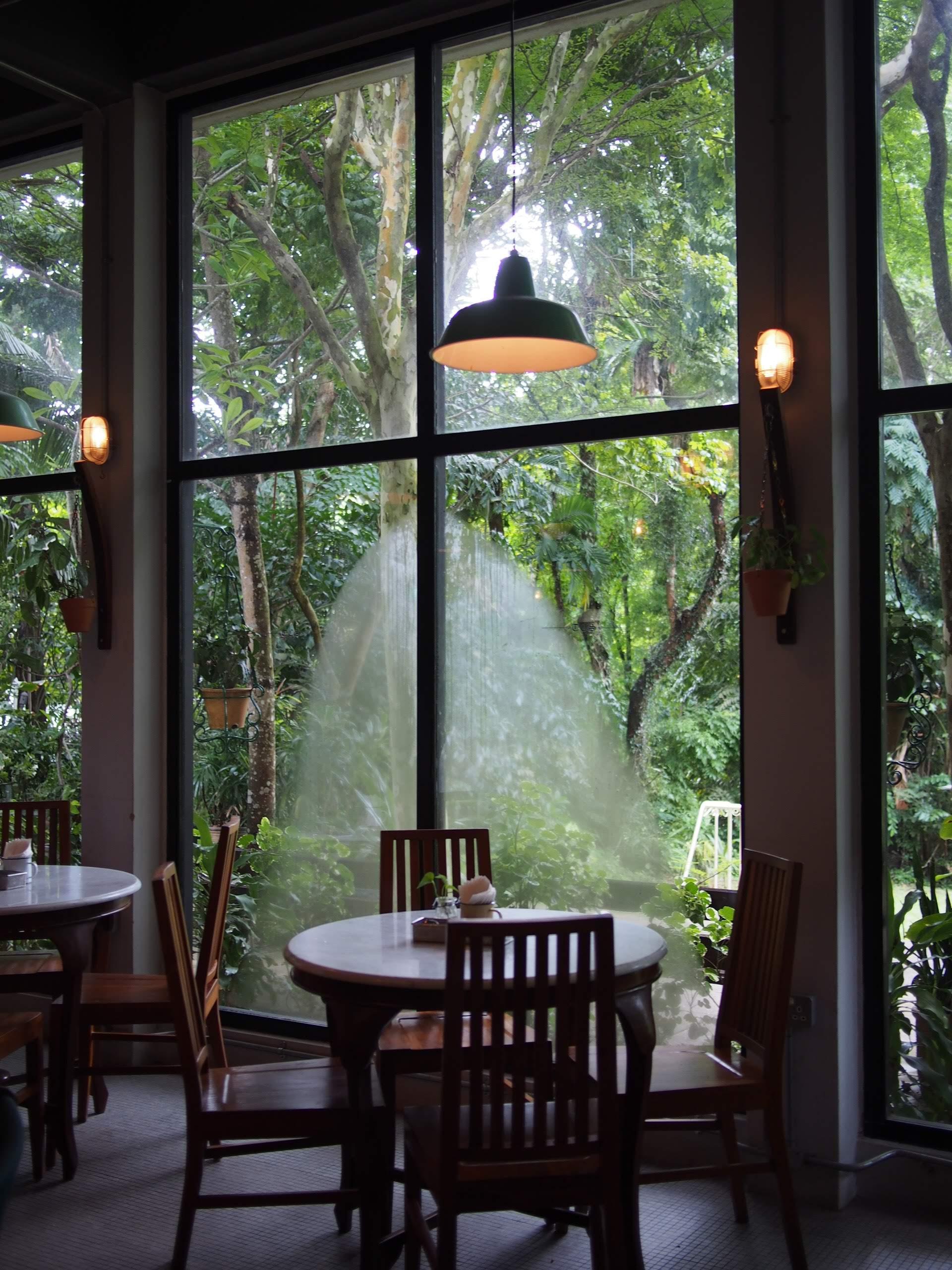 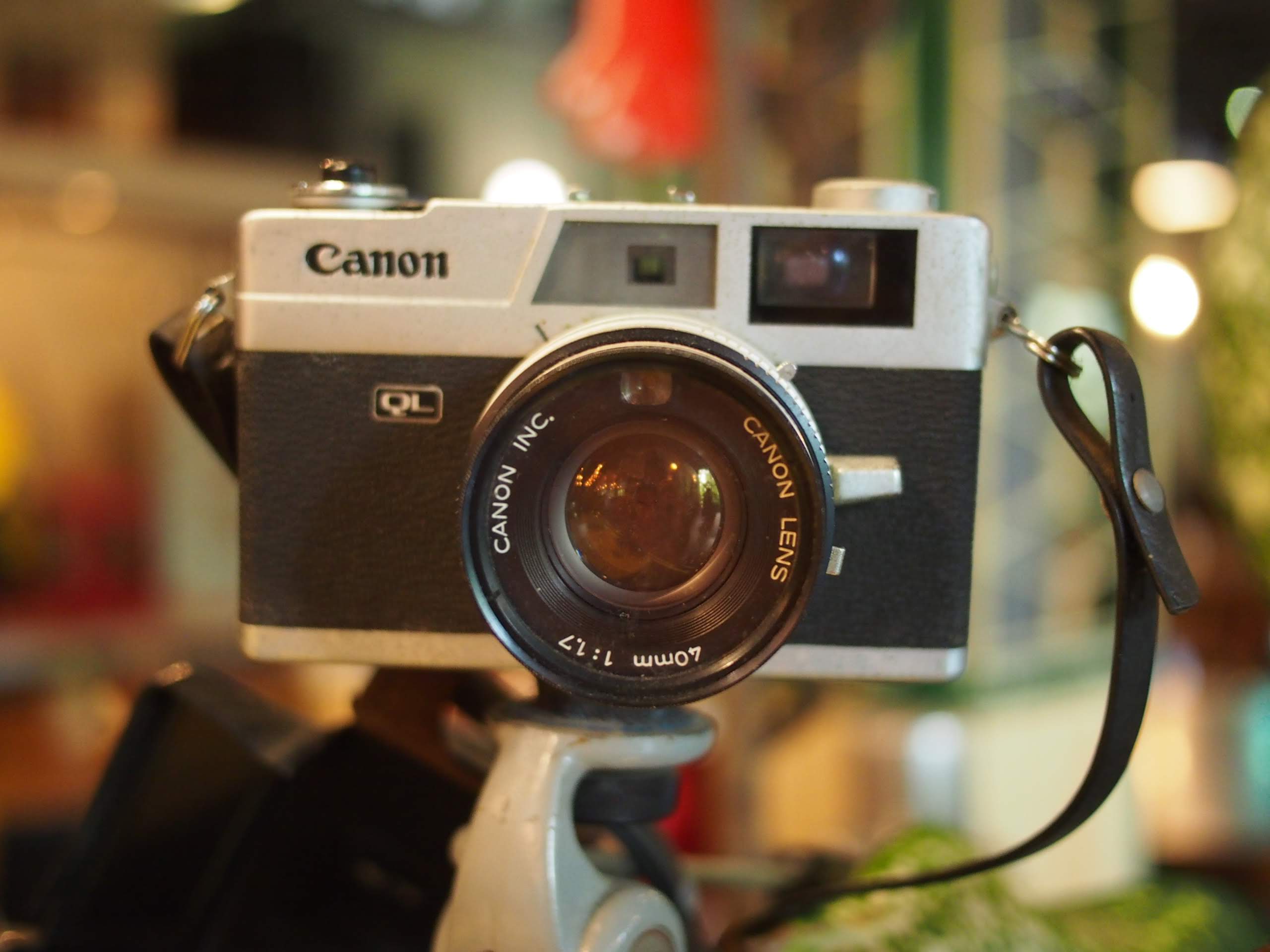 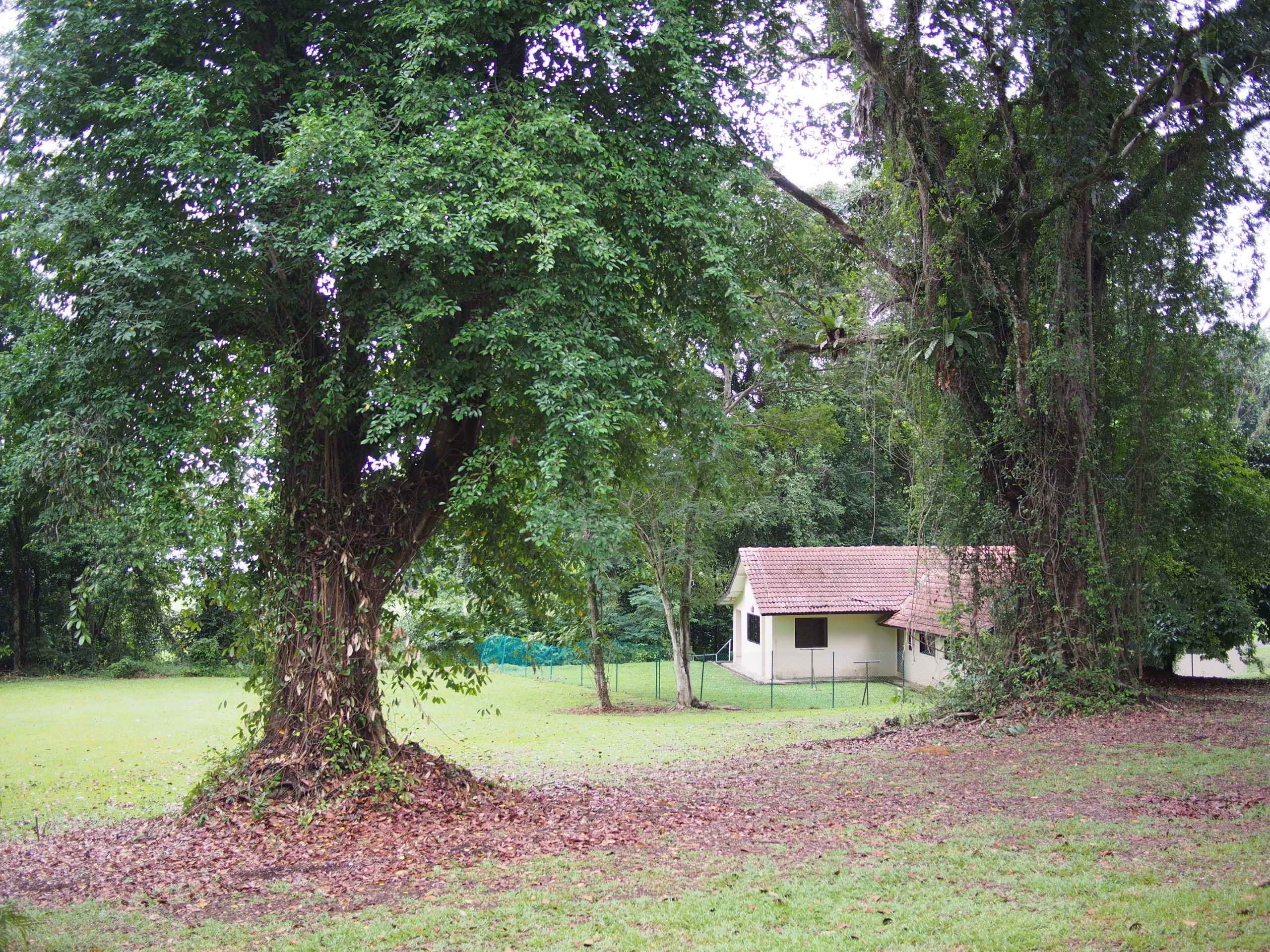 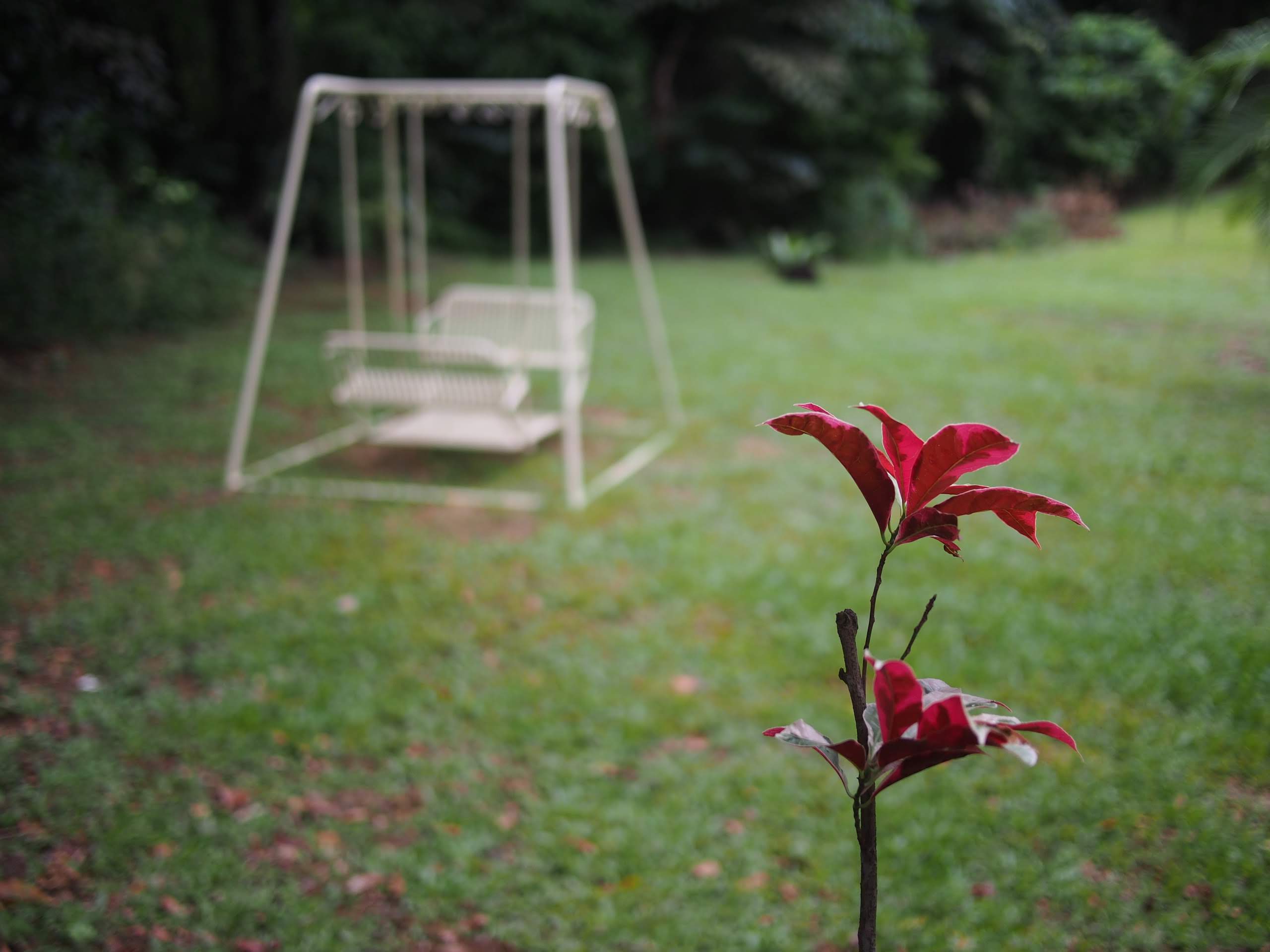 When I look at these pictures I am reminded that we live in a world with sometimes-difficult emotions, beautiful people, and cats. 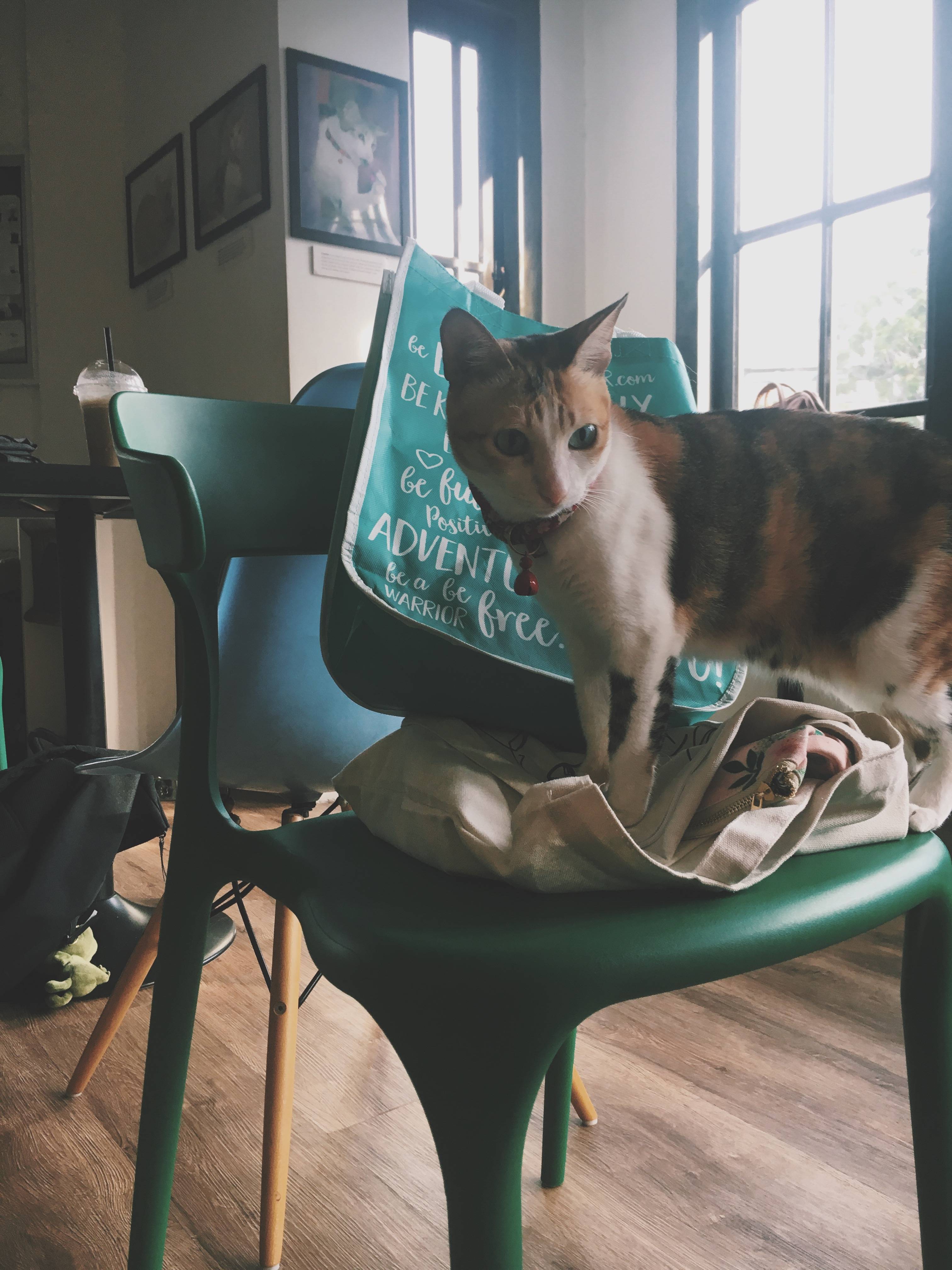 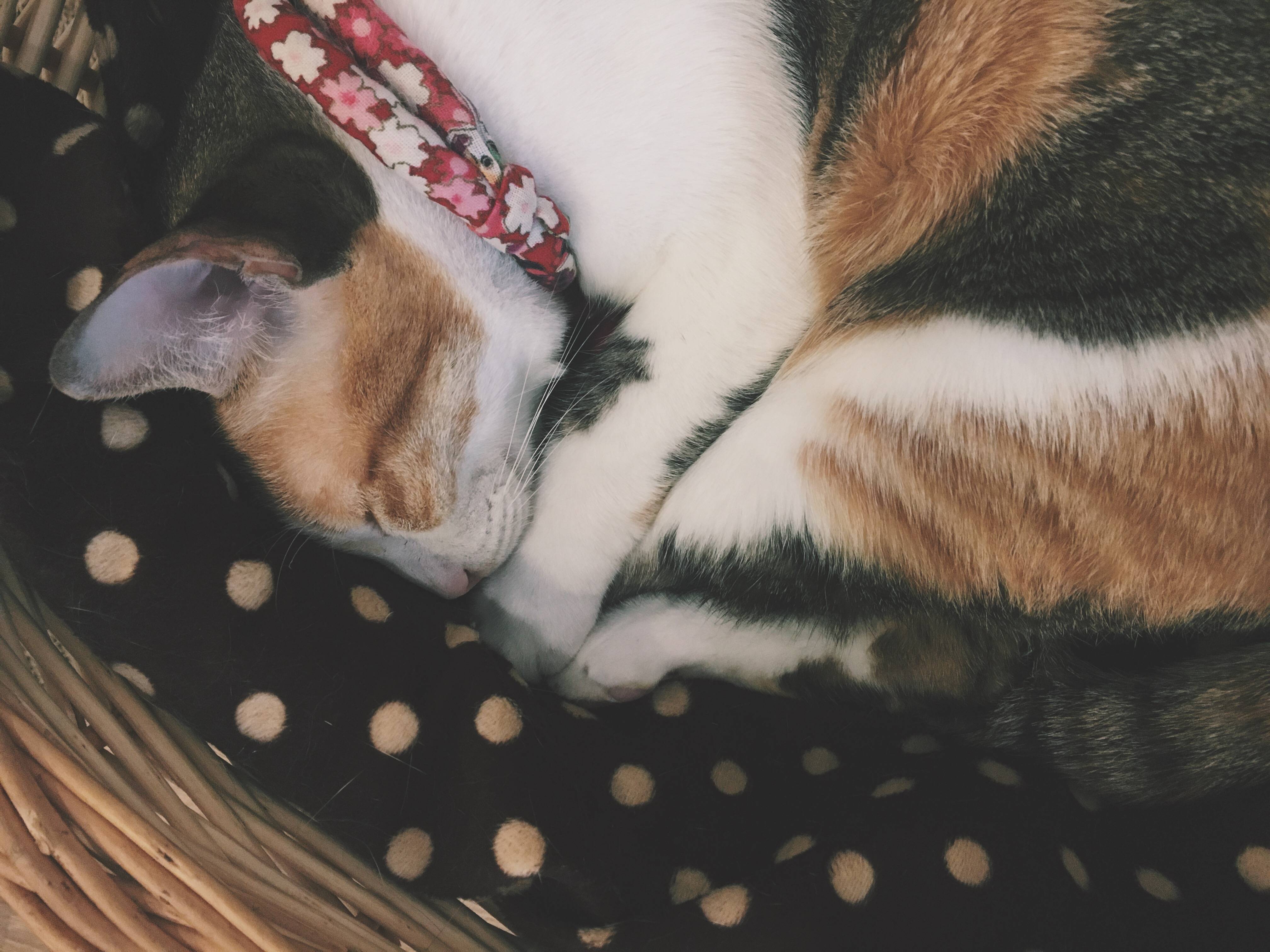 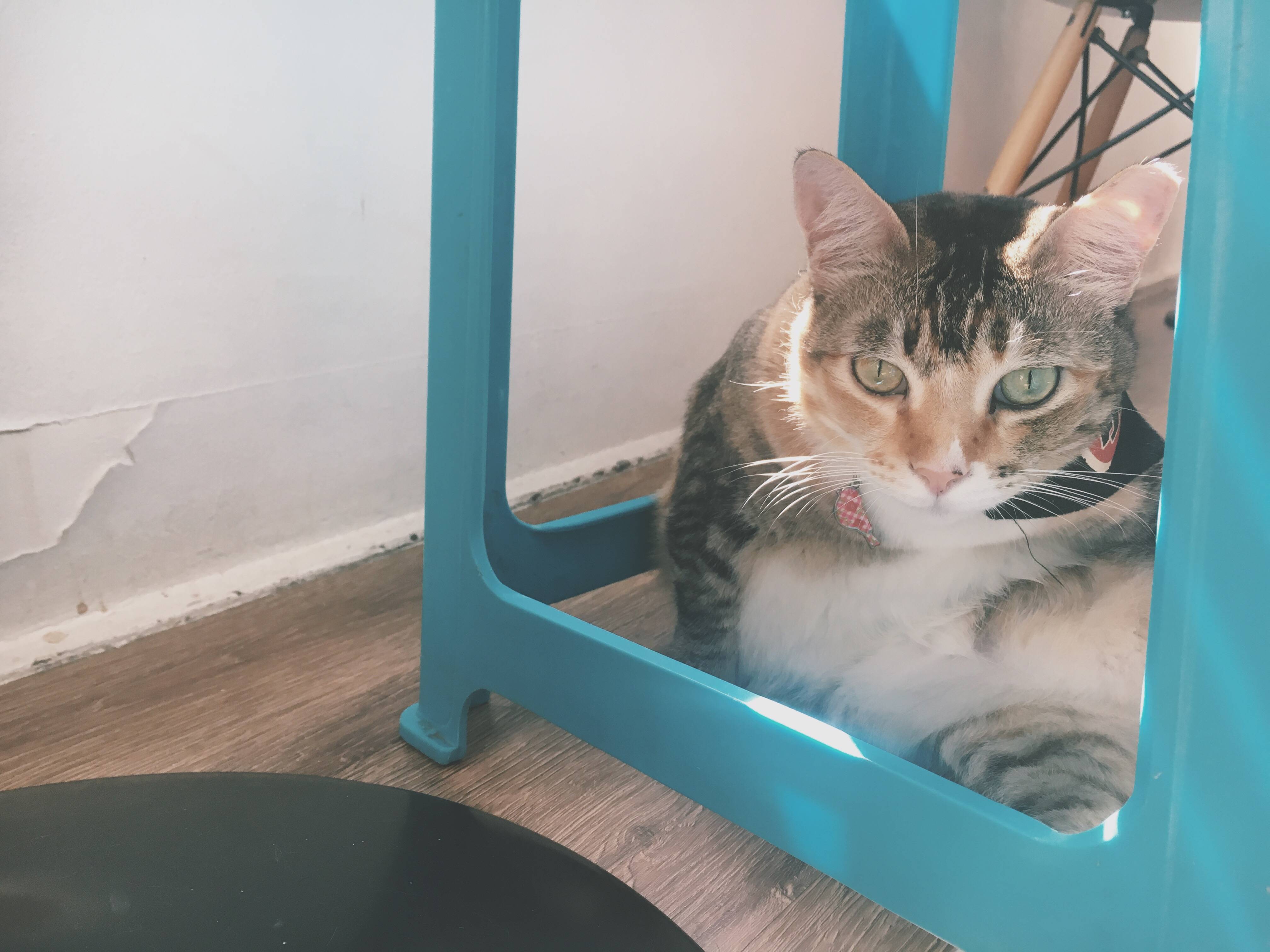 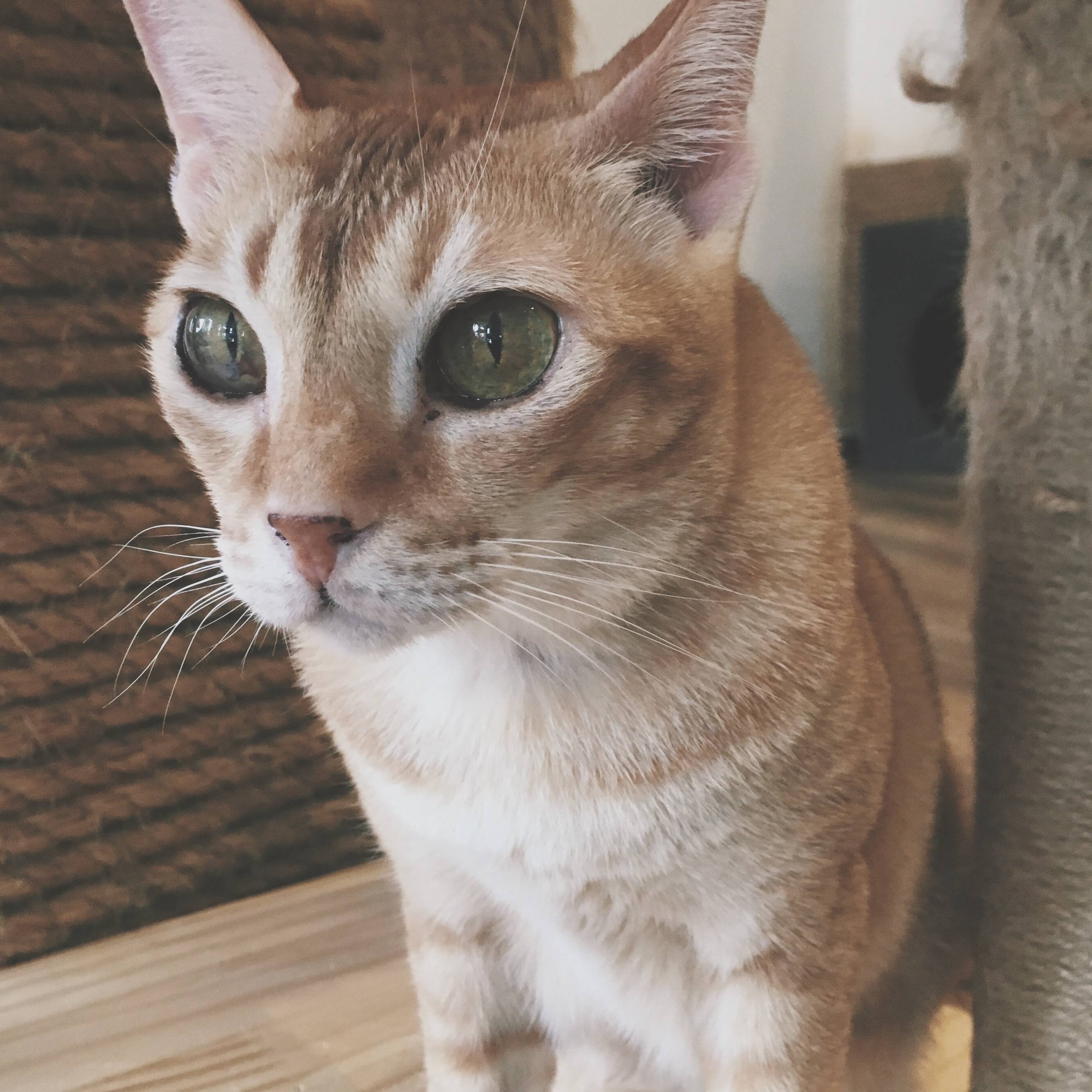 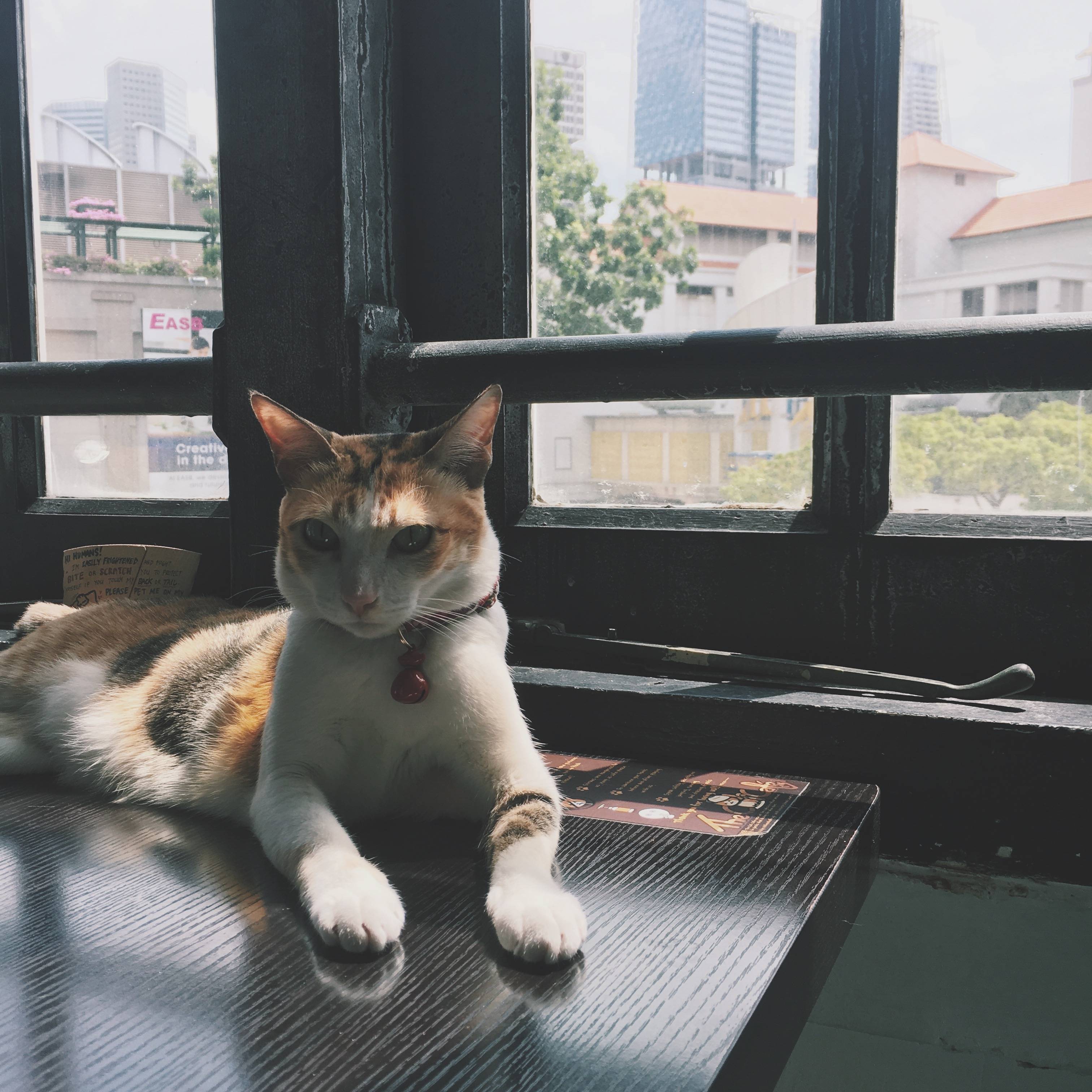 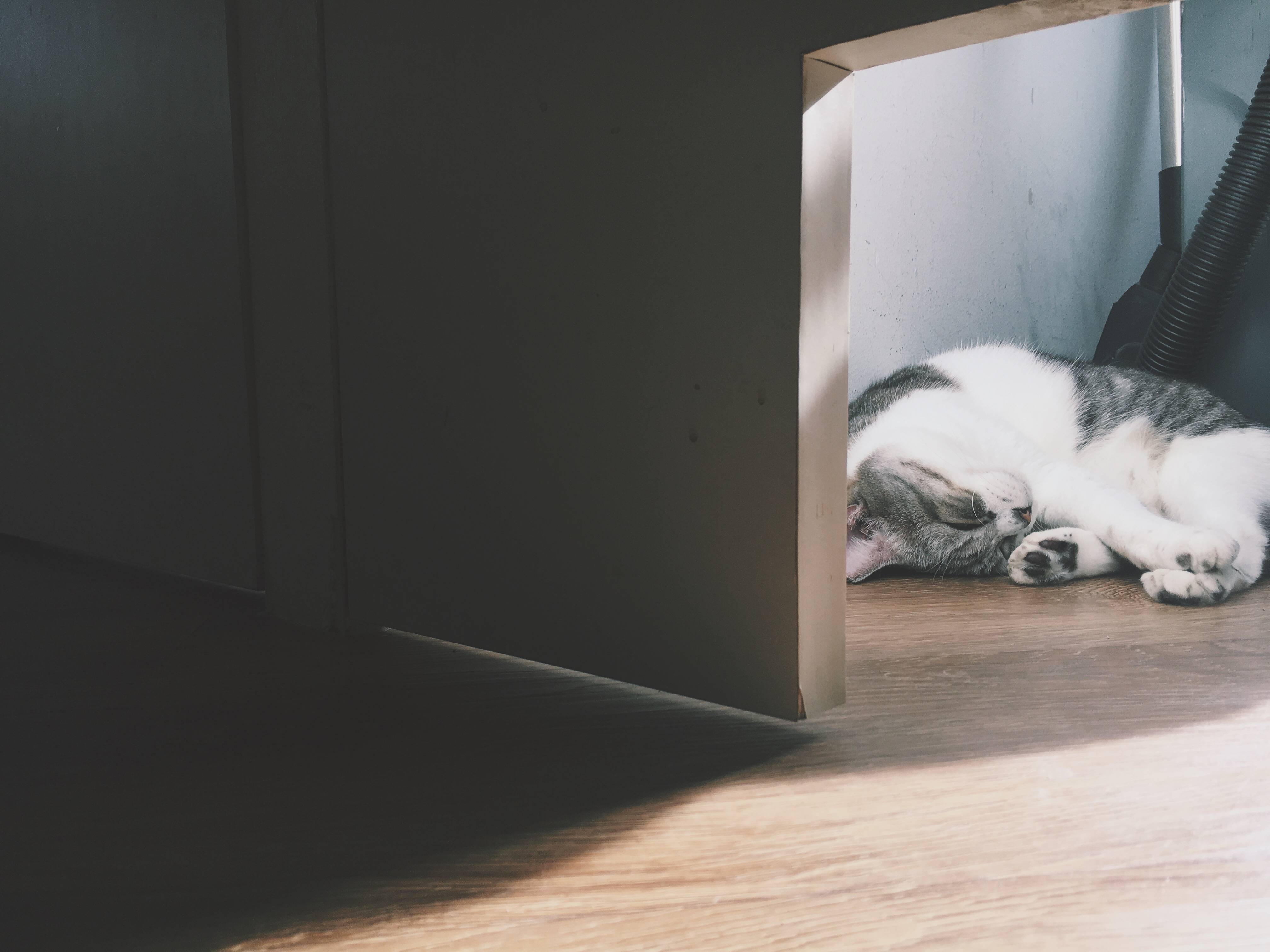 There is always something to be thankful for.

I am thankful for quiet spaces and friends that sit with you. 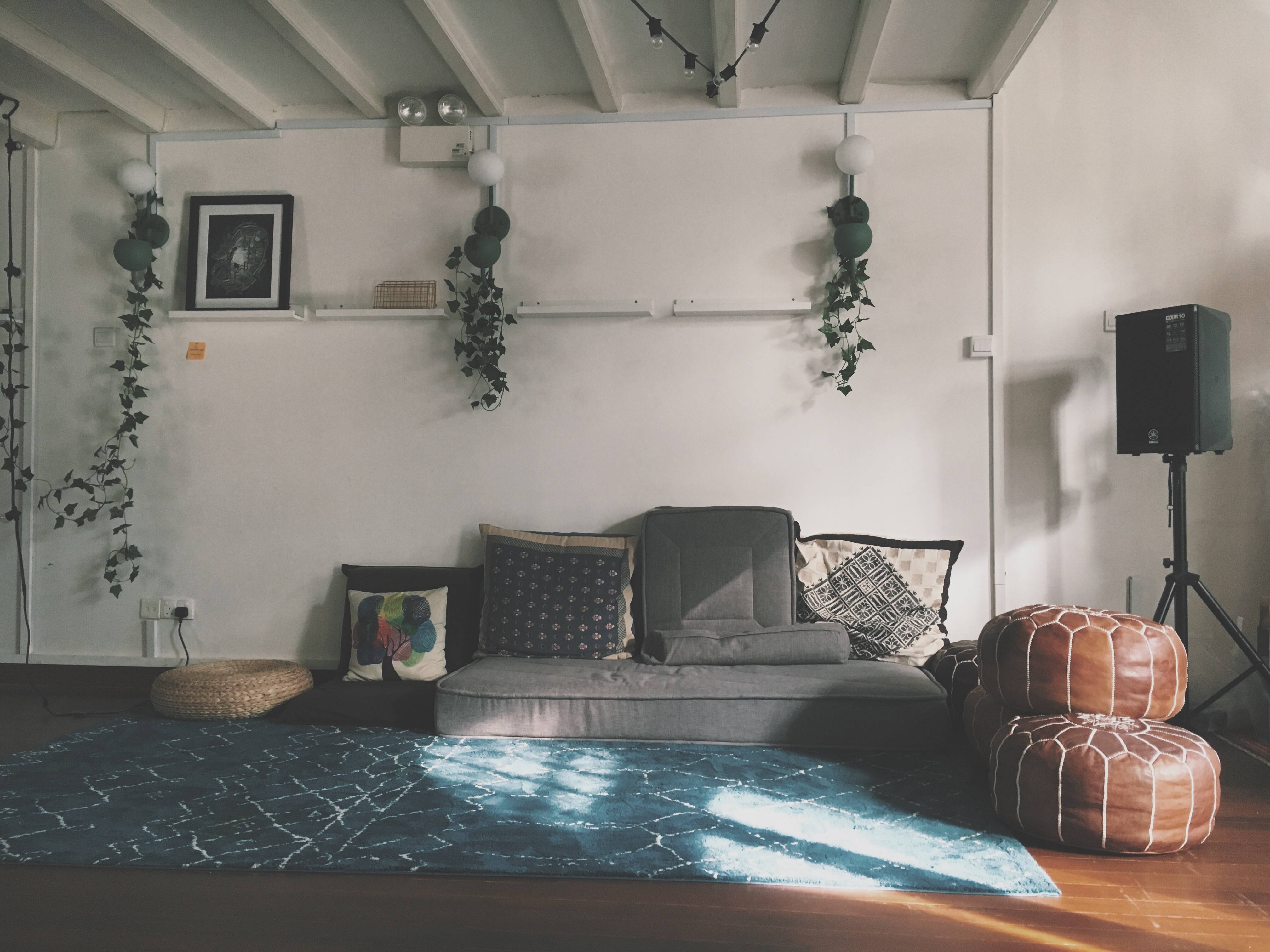 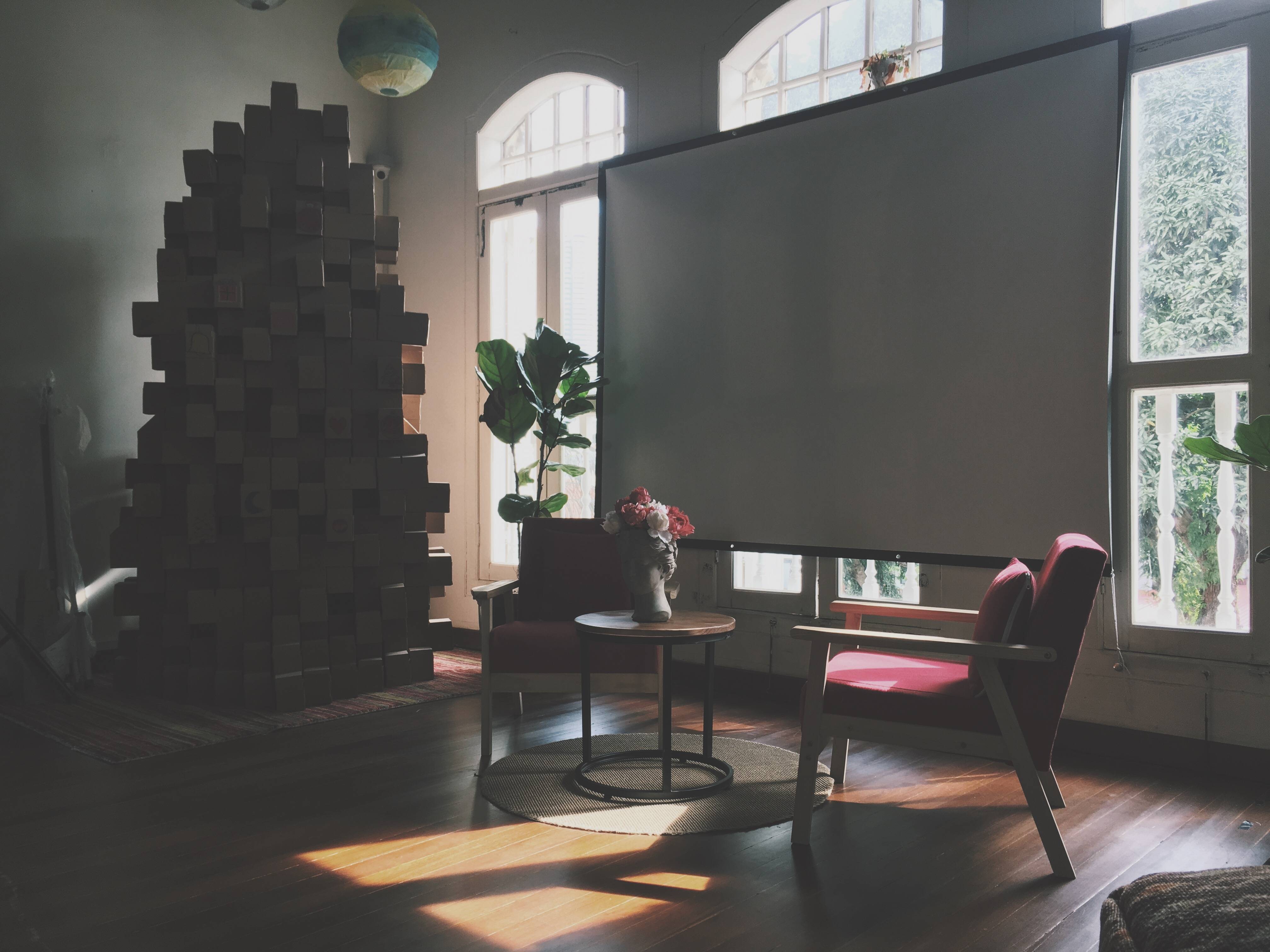 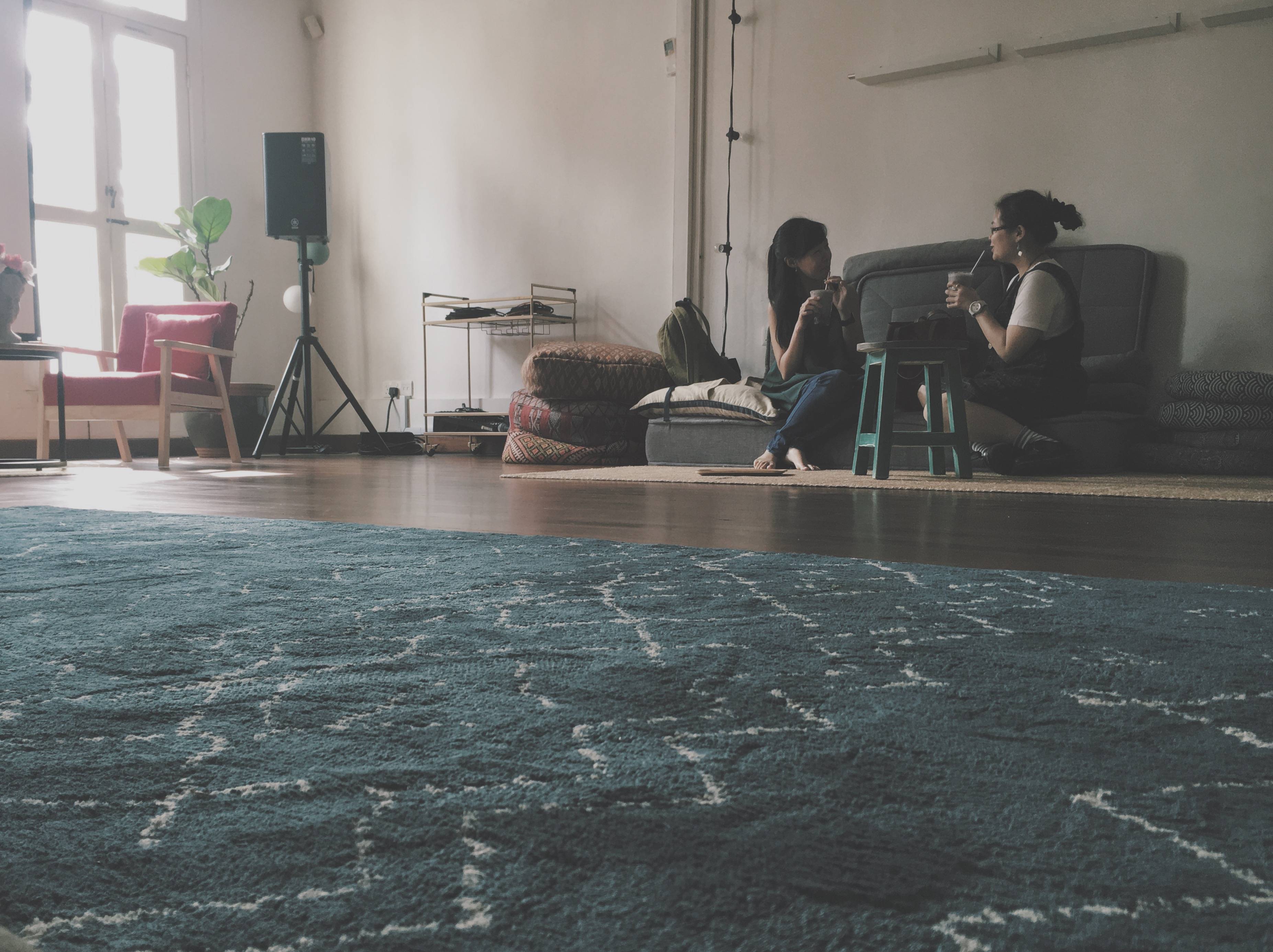 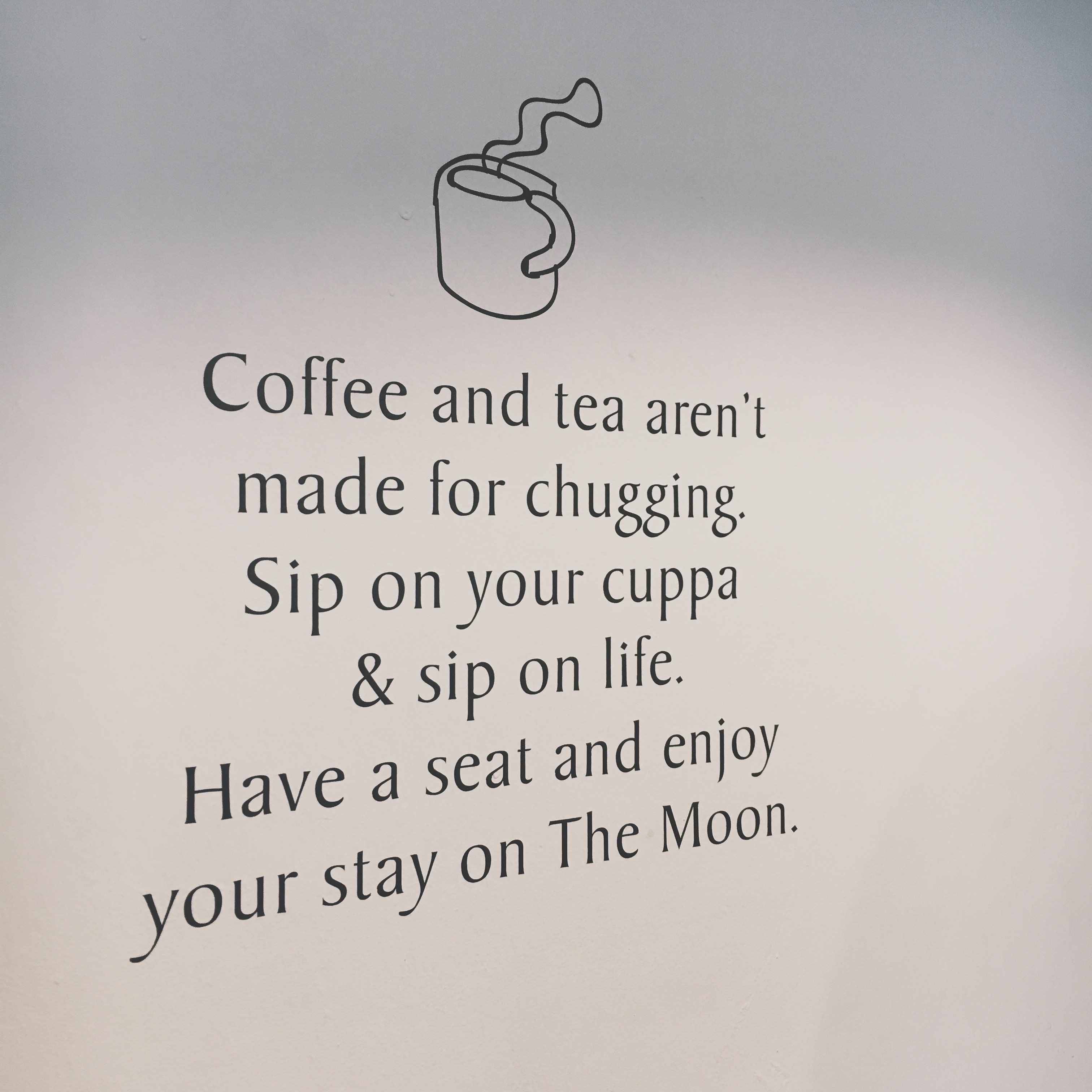 In the past few months of emotional upheaval, I’ve been immensely thankful for the people who did not mind.

We are all in each other’s lives for a reason. 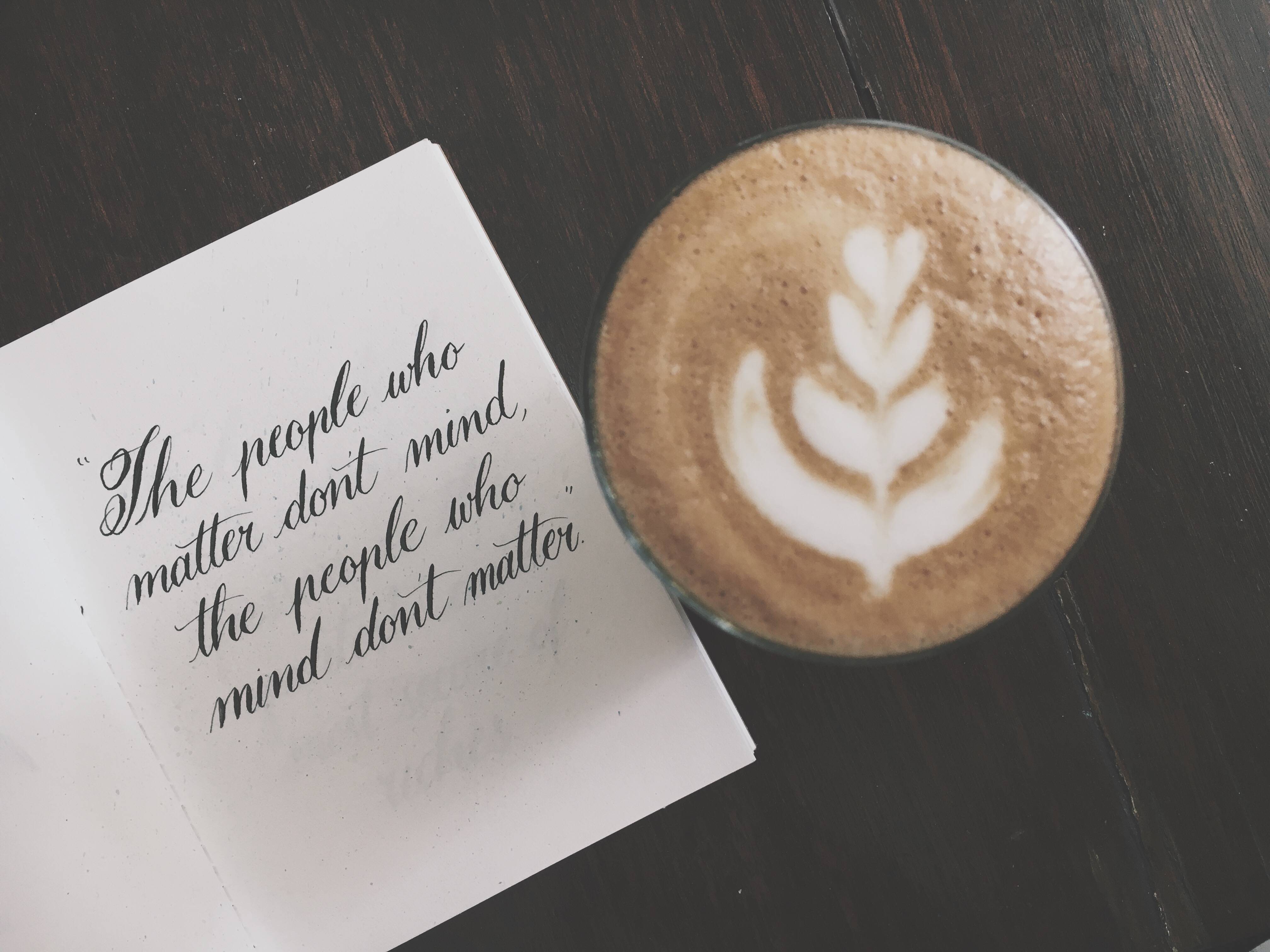 Just one of many much needed ones. 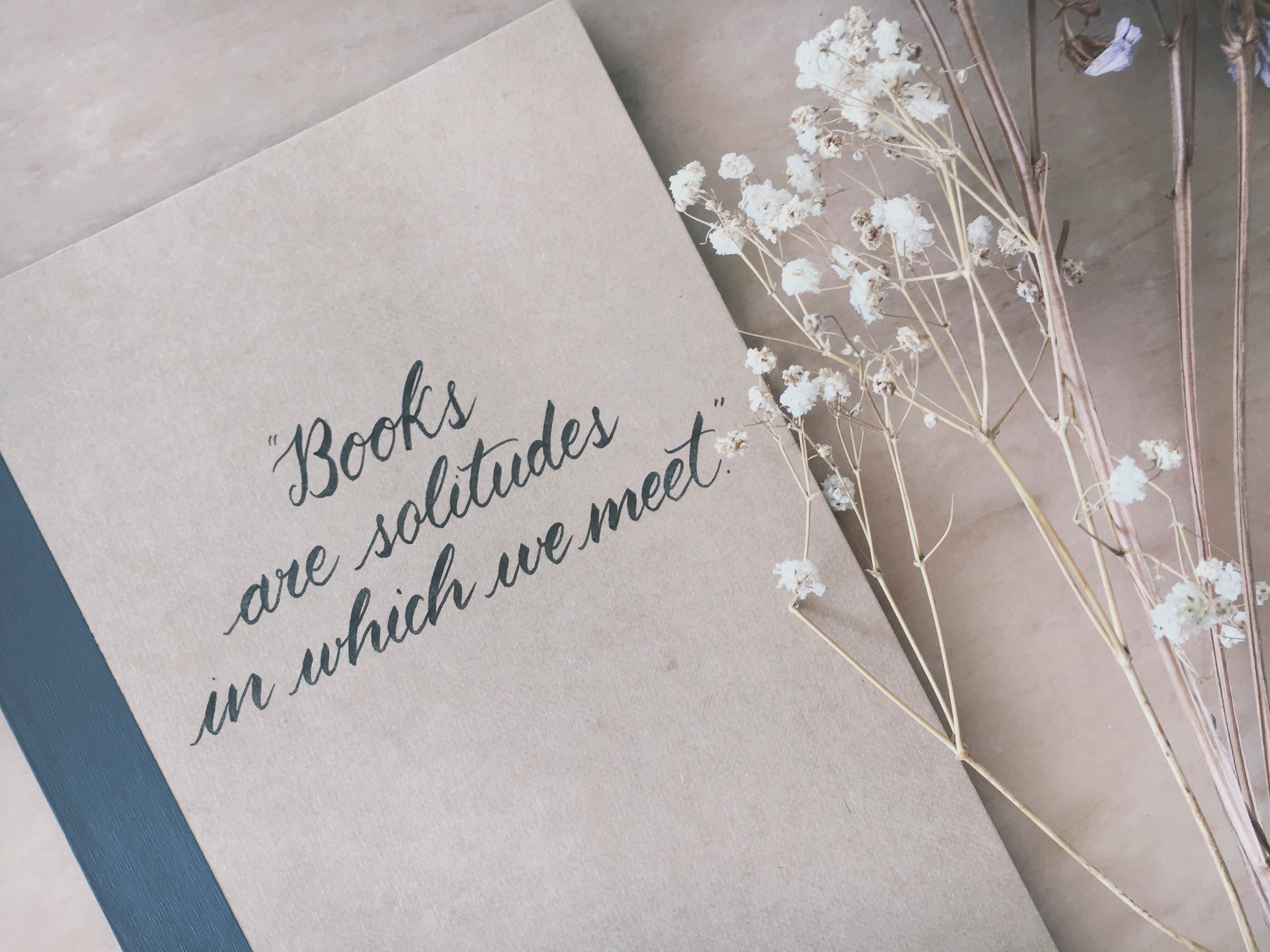 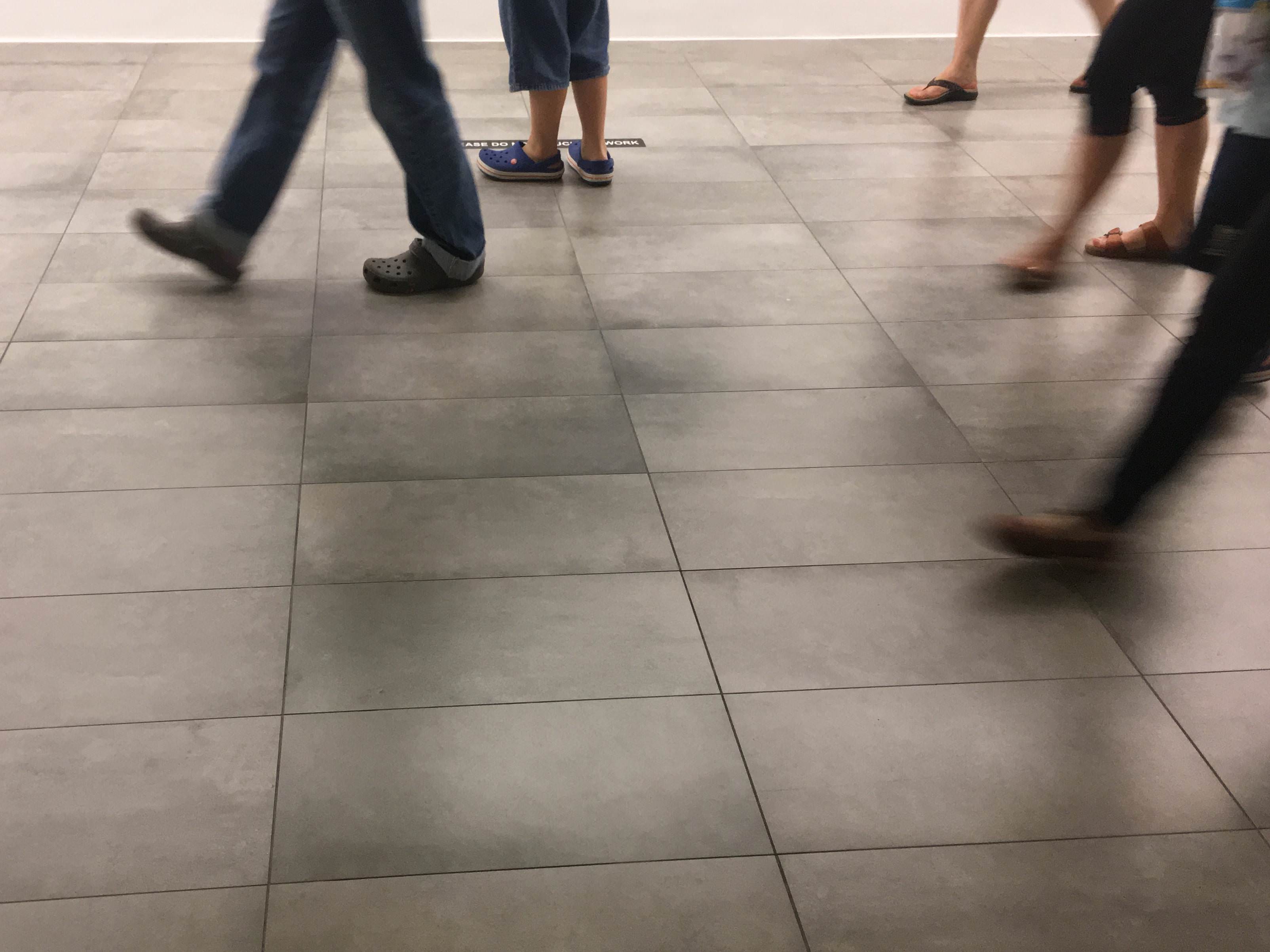 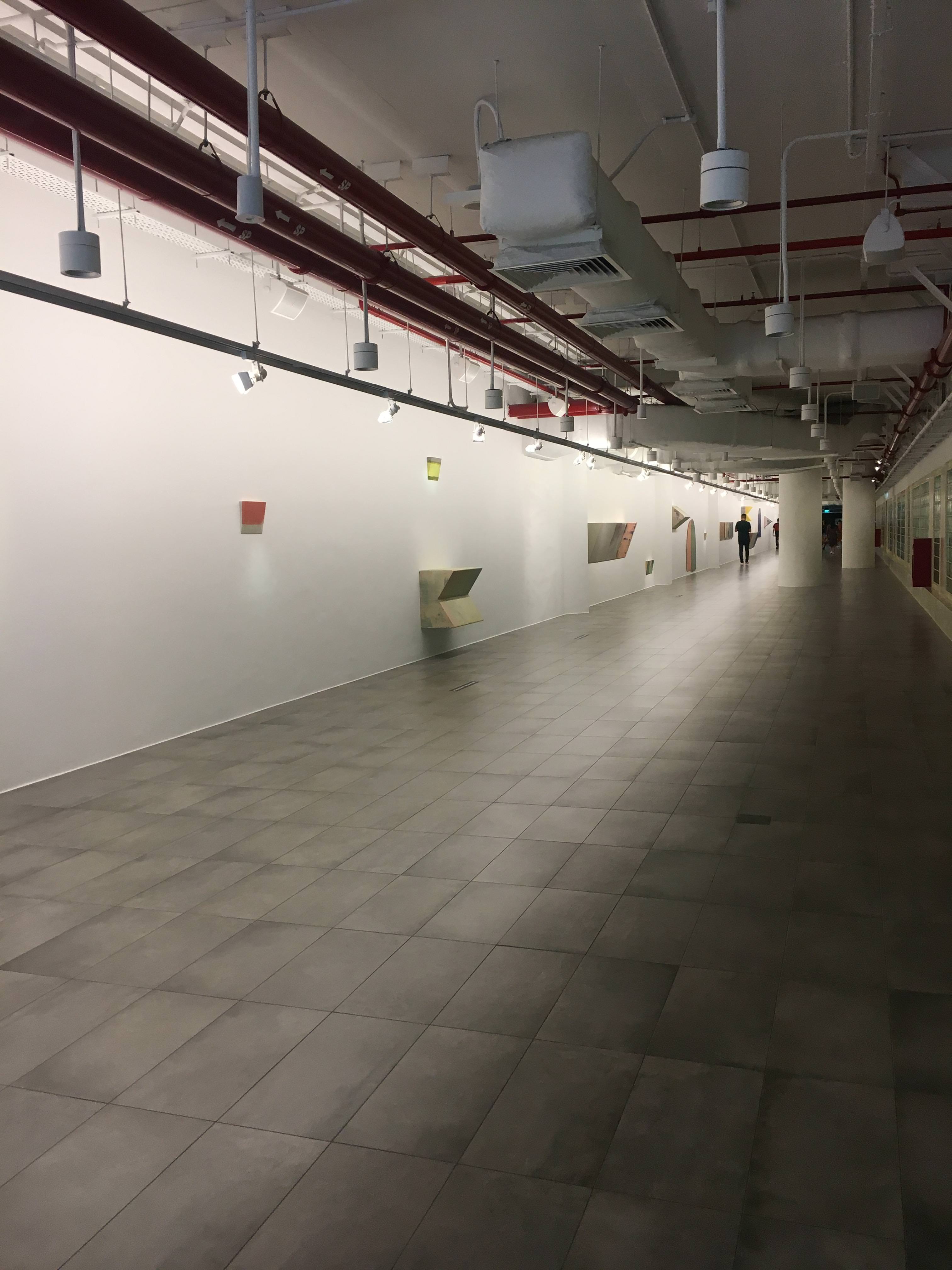 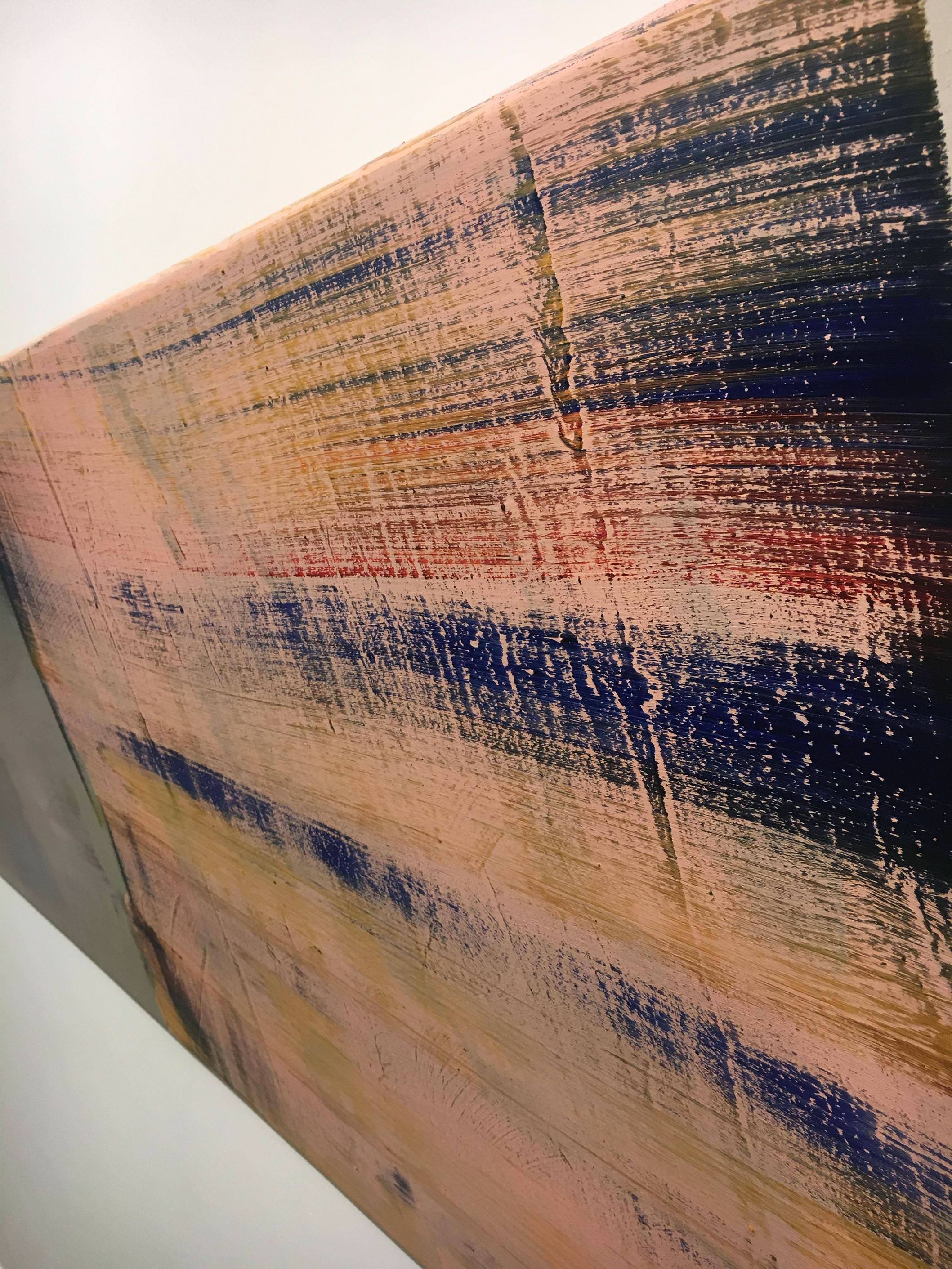 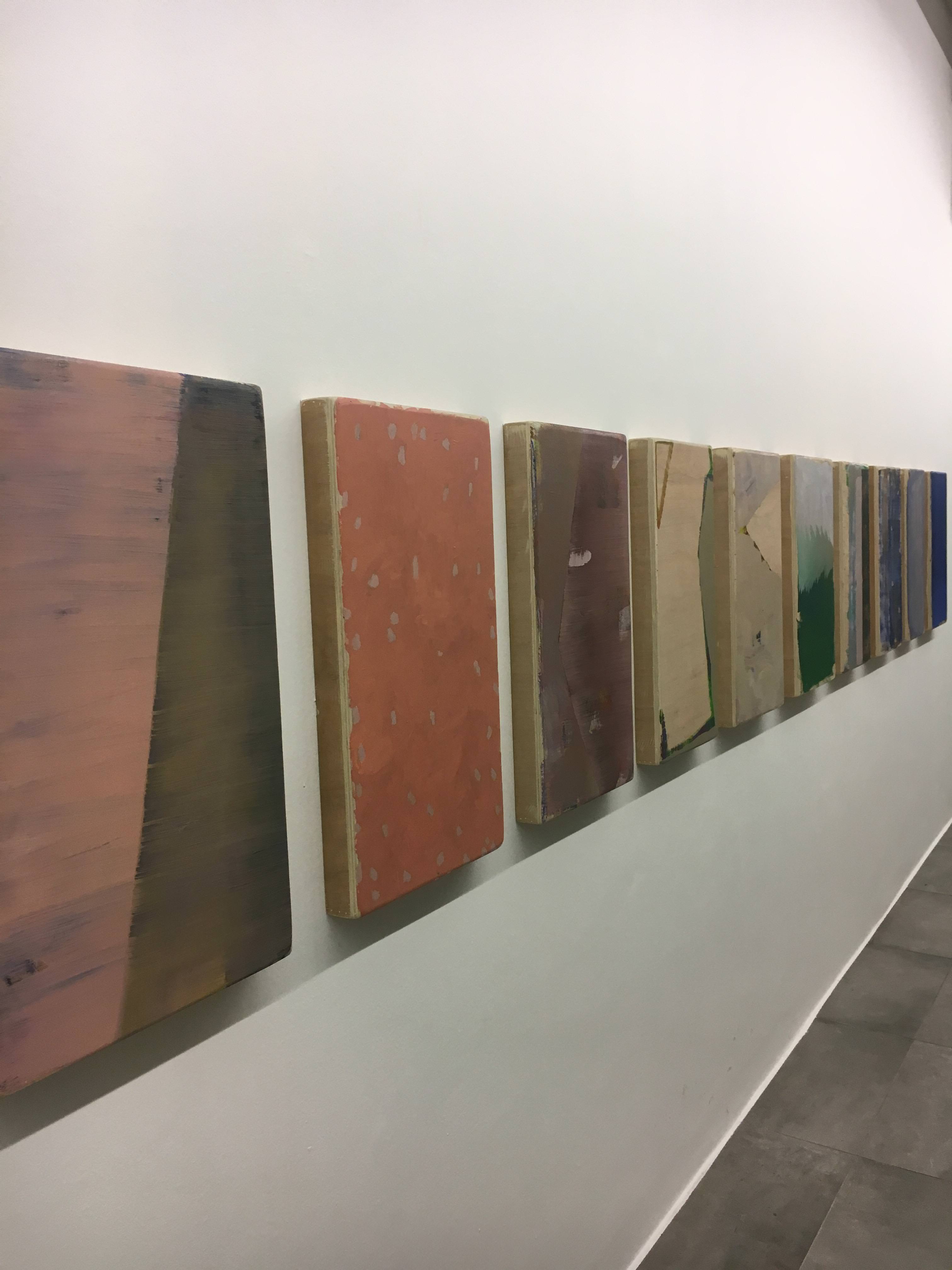 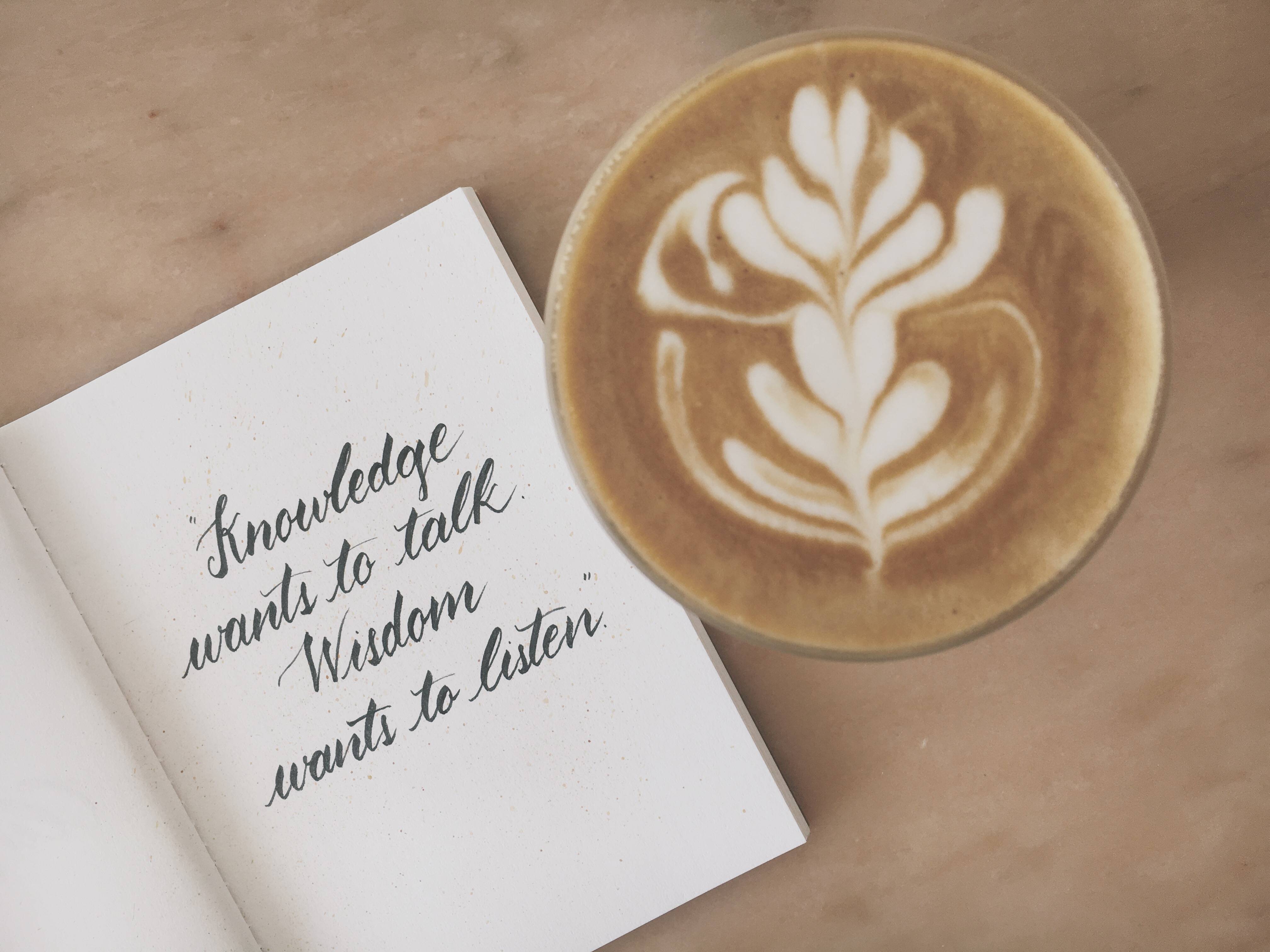 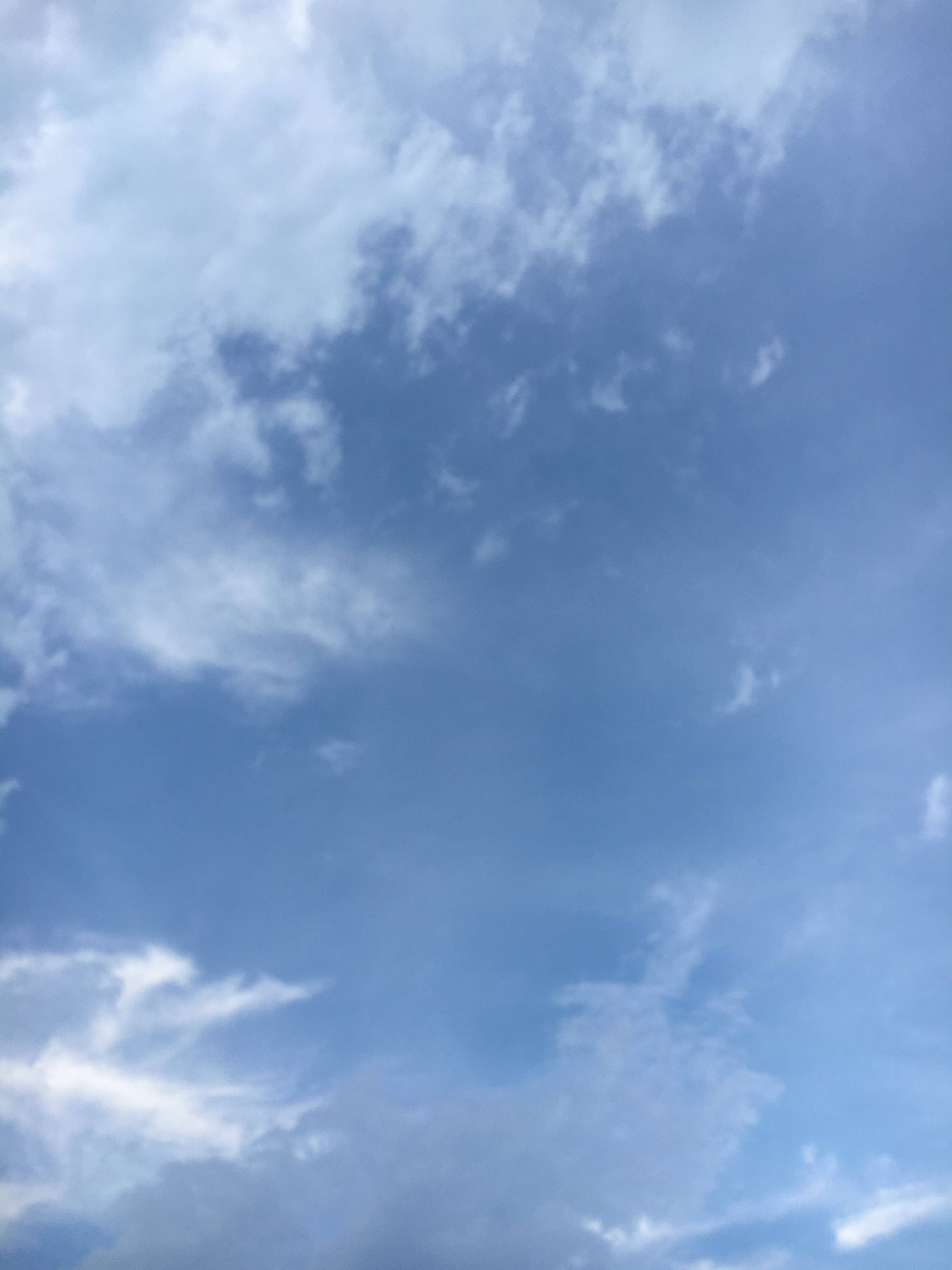 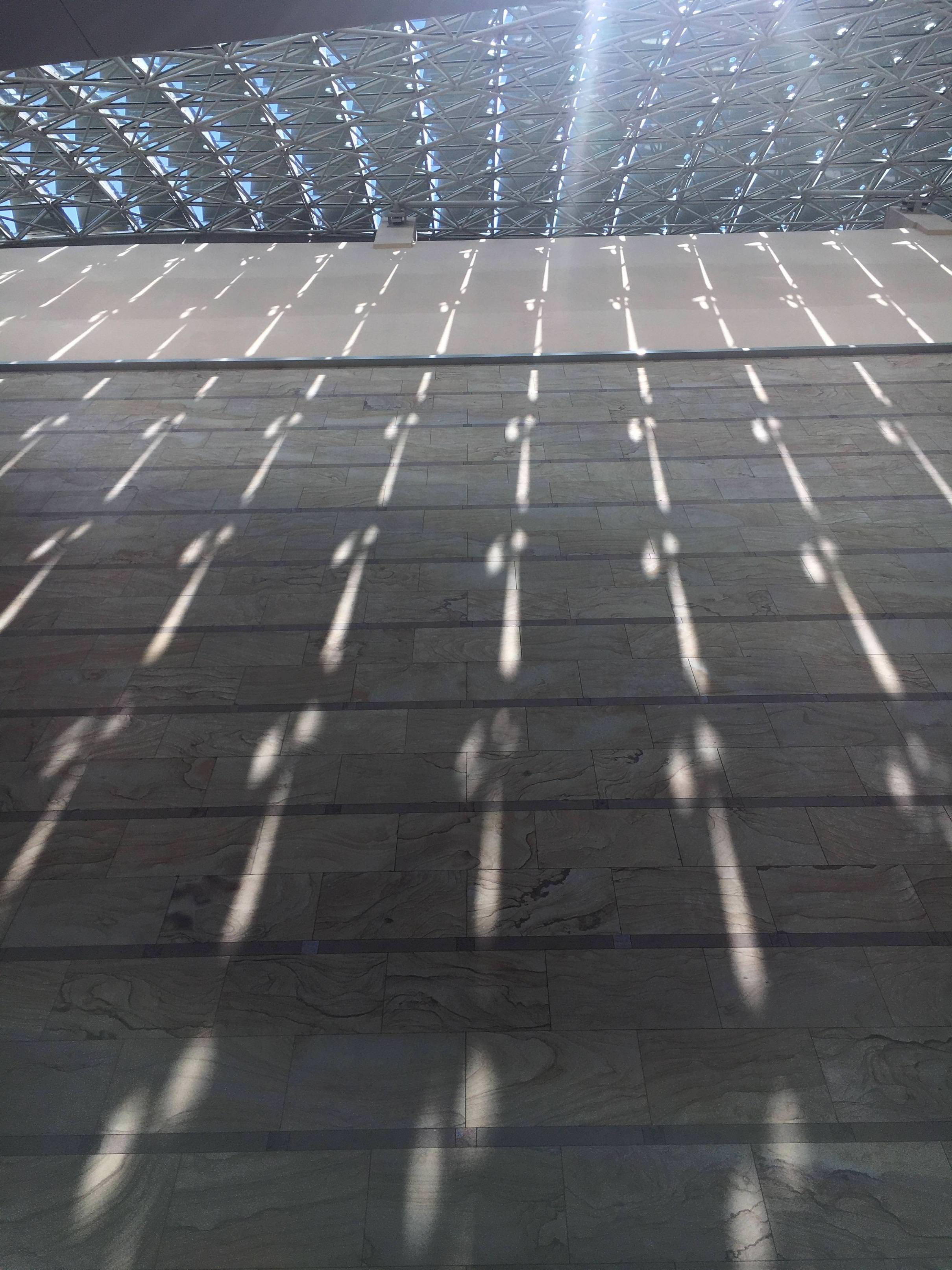 A friend and I were talking the other day about how, as introverts and sensitives, we really need our quiet and alone time, but even then we have a threshold. Try going a week or more without meetups with close friends or without any meaningful human interaction, and even the most introverted person I know would start looking through their whatsapp chats to see which friend they can ask out.

So as I post this and think about how much I need and love the solitude in my life, I am also fully appreciative and thankful for the people who make my life this much more meaningful.

Meeting up with a long-time friend last night after a period of hiatus offered me some new insights and perspectives on being in this world.

I told her that our meetup was very healing for me, for reasons I couldn’t quite articulate in the moment myself. “I don’t know… It just felt healing… on a deeper level.” I replied when she asked how was it healing.

See, in my relationship with myself, I think I am at the stage where I can comfortably switch between roles, act them out accordingly, and give myself time and space to recharge, thereby reconnecting with myself, and maintaining authenticity and a relatively authentic relationship with myself. I may not always want to be outgoing and spontaneous, but if my job requires it I am able to tell myself that there is meaning in doing this, so let’s do it, and most of the time I am able to make peace with the different roles I have to play in daily life.

But, in my relationship with the world, I don’t think I always have this harmony or peace. In fact, there may be times when I might actually resent and blame the world for all my painful, conflicting emotions, my struggles with unworthiness and inferiority and inadequacy. While I can forgive myself for having to act inauthentically at times, I may not always forgive the world, that which has forced me to act in this way and which has imposed these struggles upon me (at least that’s how I see it).

And thus, having friends who represent a facet of that world, showing me that it is possible for at least a small part of that external world to understand, to not judge, to really LISTEN, to validate and see me for who I am, without expecting me to change to meet their expectations…

This longtime friend was just that, and I think that’s why and where I found healing.

Returning to this place after almost a year? Some changes to the interior, but the coffee and vibes tasted and felt as comforting as before.

Exchanging stories and memories from travels around our world 🙂

Some time back in early May, this happened.

When you’re someone who pays excessive attention to how the other person is feeling in any conversation you have, it can hurt pretty bad when you feel that the other person doesn’t reciprocate, or doesn’t seem to have the same ability to care about how others – aka yourself – can be impacted by the tone they use, the things they say, the way they put across certain things.

It was a Saturday evening, and the friend and I were walking along the civic district, making our way to an evening concert. She was telling me about a boy in her class. He has anger management issues, and despite his ability to rationalize and process through his actions when he’s calm, the moment he is triggered he forgets everything has has said, promised and vowed, and goes berserk again in one viscous cycle after another. She sighs in exasperation and says: “What happens to the rational voice inside when he is acting up? He is a deep thinker and fiercely intelligent. Why does he allow himself to go berserk the moment he is triggered?”

I wanted to reply, in a nutshell, that because when someone is overcome with anger, it’s not the rational brain that is working, but the primal brain, the lower level brain, the one that executes fight or flight mode, the survival mode. While rational thinking is a process, there’s hardly any room for that in fight or flight mode – the body simply reacts. And children who aren’t given enough alternatives or coping mechanisms to their fight or flight mode, could end up becoming adults who react in the same way every time they encounter strong emotions.

It all sounded pretty good and logical in my head, of course.

But somewhere in the process of getting the words from my brain to my mouth, they morph into sentences that trail off halfway, words that get stuck, thought links that fade away. I think I must have paused somewhere along “Anger is a very primal emotion…”

And then it came.

BOOM.
I’m in an interview room, trying to explain my entire life’s philosophy and beliefs to a panel of judges who are going to determine the value of my life.

High heeled shoes tap impatiently on the cold marble floor. The air is thick with murky silence as I try to breathe and push the words from my head to my mouth, hopefully in a coherent order. To articulate what had been a beautiful, logical chain of thoughts in my head.

My point is that I see enough value in this conversation to pursue it with you. I value you enough to attempt to share what I think about what you have just shared with me.

The point is that I’m inarticulate, useless at speaking off the cuff about things that matter the most to me, so why should I bother?

I’m back along the streets of the civic district, making our way to an evening concert.

I take a deep breath.

I speak slowly and gradually bring the words out, one by one. Not that I really remember what I said anymore. Friend was silent as she listened. Maybe she is unconvinced. Maybe she took something from my reply to mull over. Whatever it is, I’m glad she didn’t come back with another “but…”. Because by then I needed to retreat, needed shelter to heal the wound and fear.

Until the next time we have to be Out There again.

Disclaimer: Friend in this episode is a close and good friend whom I enjoy talking to and sharing ideas with. I just tend to forget how straightforward and impatient she can be at times, and then things like that happen. She said “so your point is?” ONCE and the rest of it took place in the recesses of my easily-stimulated, INFJ mind.
And yet, life goes on.